Shocking! Chinese Restaurant That Does Not Serve Or Admit Nigerians Exposed In Lagos 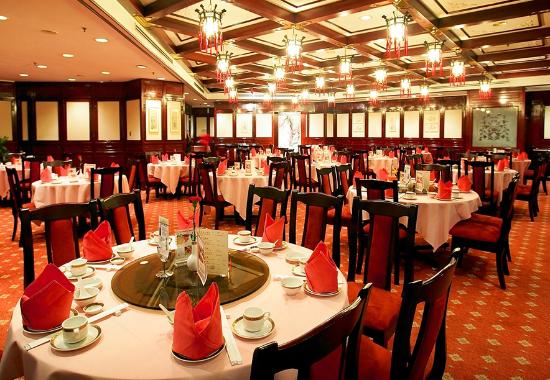 A new investigation by The PUNCH has revealed that Nigerians are not allowed to enter and order food at a racist Chinese restaurant called Shi Shi in Lagos.

The PUNCH visited the restaurant to investigate claims made by some Nigerians on social media. The findings are riveting.

The restaurant is located on 21, Emina Crescent, Off Toyin Street, Ikeja, Lagos.

According to The PUNCH, it was learnt that only Chinese are allowed entry into the upscale restaurant, though findings showed that Nigerians and other Blacks are allowed to enter only if they are accompanied by a Chinese.

When our correspondent visited the restaurant on Tuesday, he was stopped by a guard in army camouflage from entering the restaurant.

“Who are you looking for?” the guard asked.

When The PUNCH correspondent responded that he wanted to order a Chinese cuisine, the guard said he (this correspondent) was not permitted to enter inside.

The guard also quickly escorted our correspondent from the premises, saying he was only following instructions.

It was gathered that the restaurant operates from 11am to 4pm daily.

When The PUNCH sought to speak with the manager of the restaurant, he was told he was not around.

An official, who declined to give his name, said, “The manager is not around. Since you’ve dropped your card, I can assure that he will call you to respond to your questions,” he said.