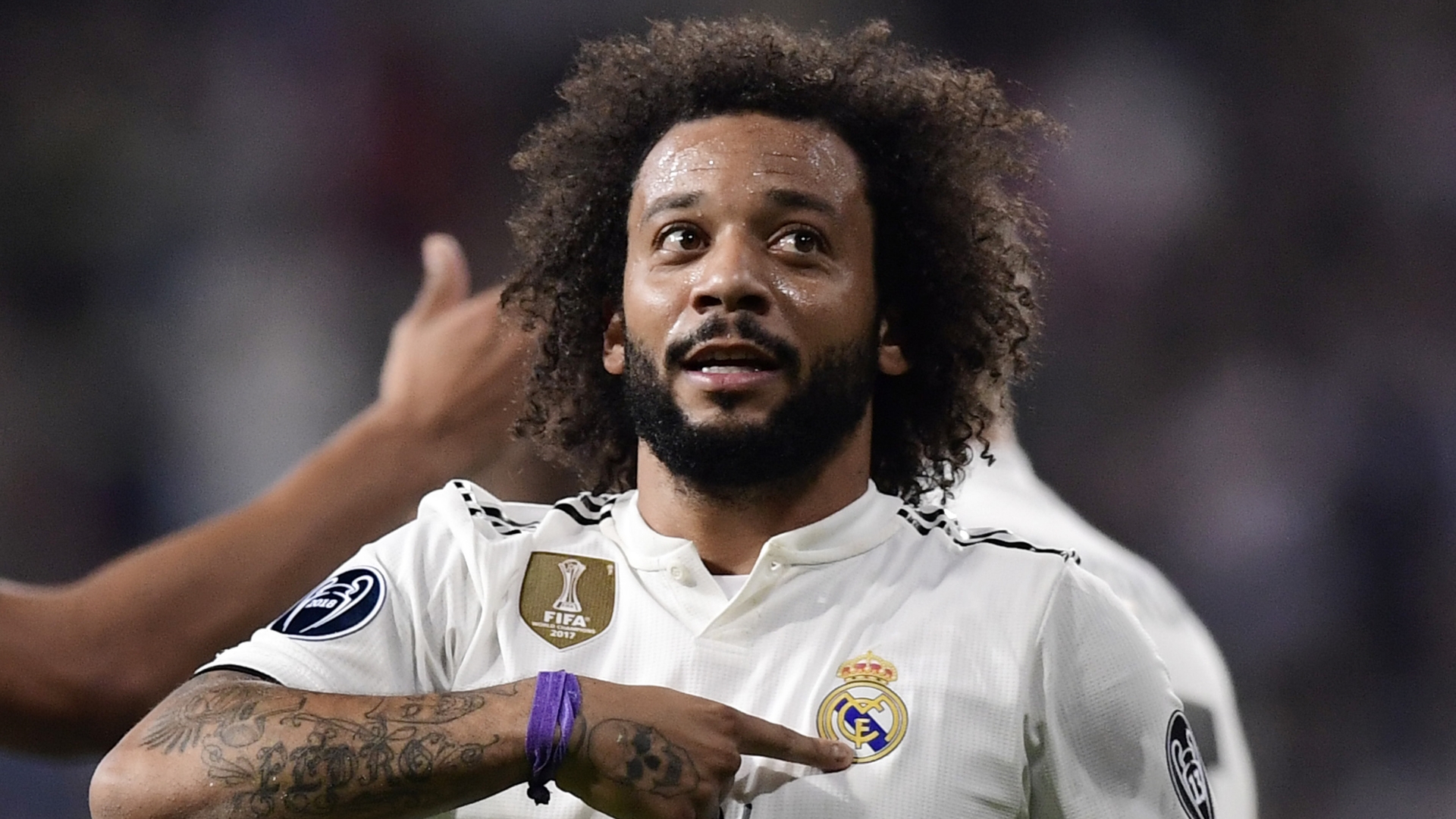 
Juventus appear to have poached yet another Real Madrid superstar after reportedly agreeing a four-year deal with Marcelo.

La Stampa claims the Brazilian will pocket a staggering £10million-a-season in Turin, making him one of the club’s top earners.

And it’s reckoned that Marcelo has been pining for a reunion with his good friend after 13 years at the Bernabeu.

He is said to have been in exit talks with Real chiefs for some time.

And the situation has been exacerbated after Marcelo was reportedly dropped by Santiago Solari for being a stone overweight in January.

It’s reckoned the 30-year-old could fetch as much as £40million, with Juve likely to sell Manchester United target Alex Sandro as a result.

But whether Marcelo brings success to Juventus remains to be seen, with Ronaldo’s arrival yet to improve their fortunes in the Champions League.

Max Allegri is set for the chop after losing the first leg of his last-16 tie with Atletico Madrid 2-0.