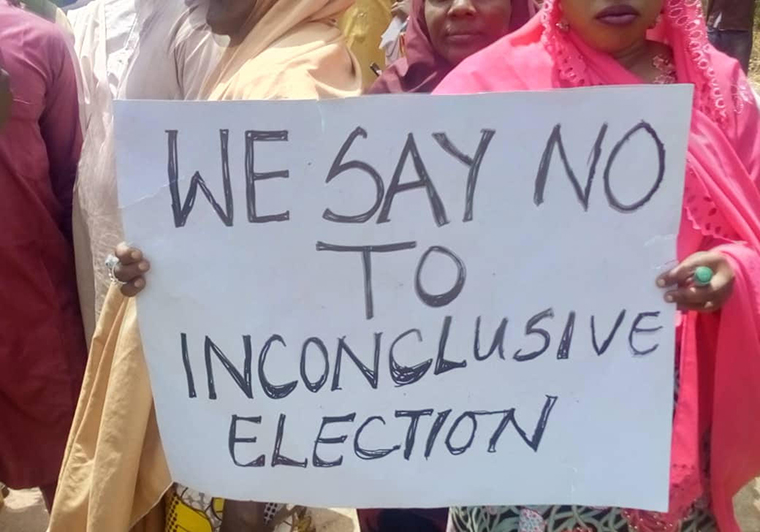 They said INEC’s declaration of the election in the state as inconclusive was unacceptable. 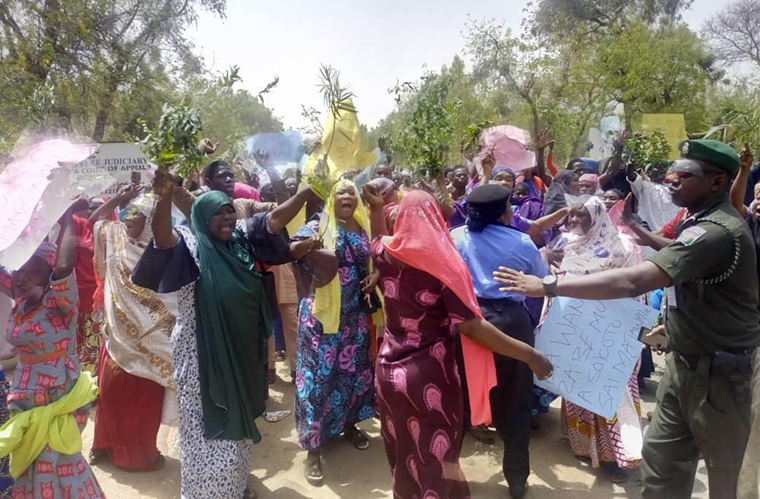 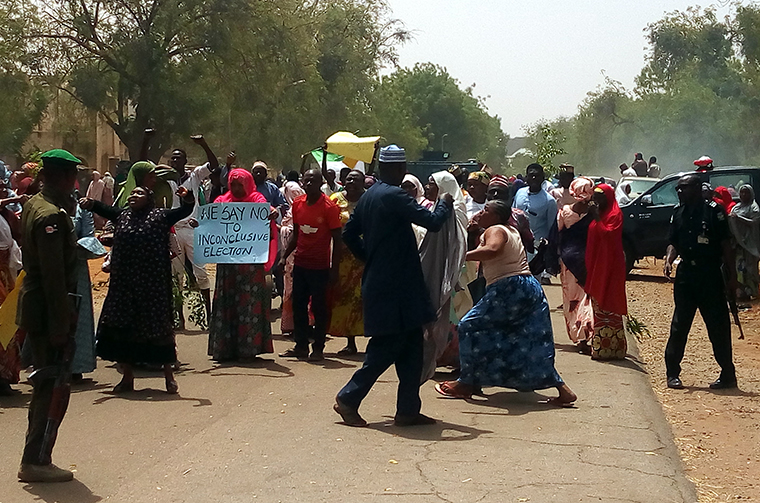 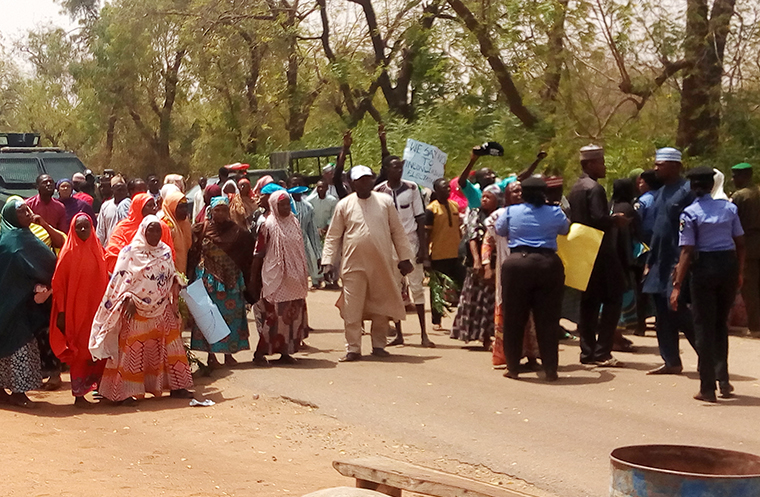 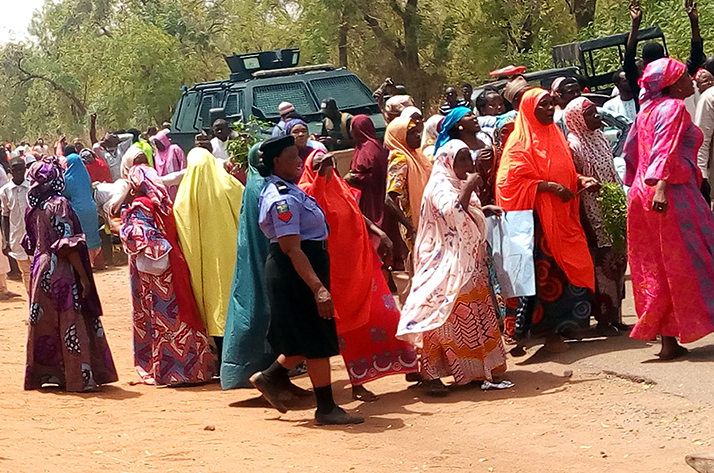