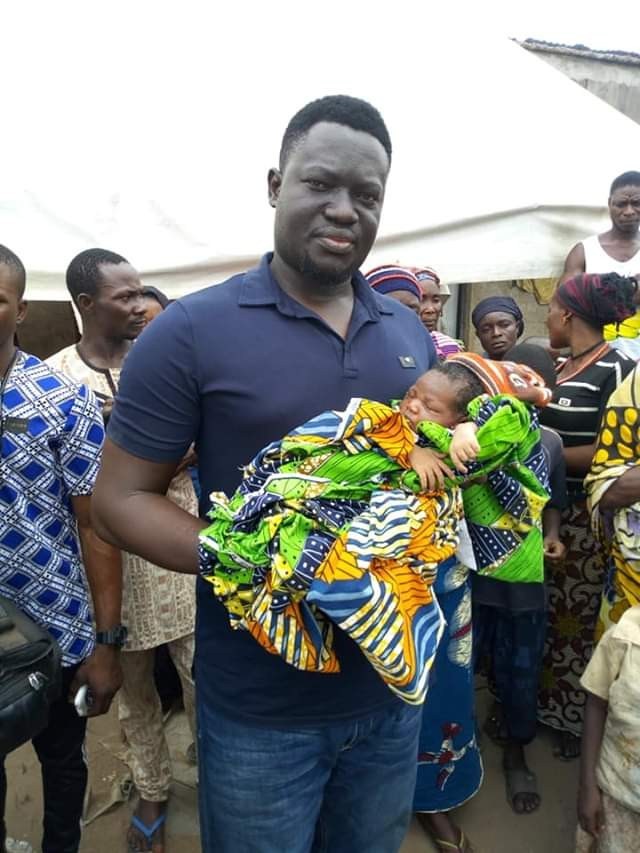 
Benue state born reporter, Raphael Akume shared photos of a baby girl who was dropped on her mother’s lifeless body by alleged Fulani herdsmen during a recent attack in Agatu.

The child’s father survived the attack but is still receiving treatment in the hospital.

“This is the baby that the Herdsmen that attacked Agatu recently after killing the mum dropped her on her mother lifeless body. In the quest to get the story complete I traced and founded her somewhere in makurdi. The father who survived the attack is still in the hospital.

"Wife of the Benue state Governor Samuel Ortom, Her Excellency Eunice Ortom a mother per excellence was the first to reach out to her, she called the nine days old baby “MIRACLE BABY” 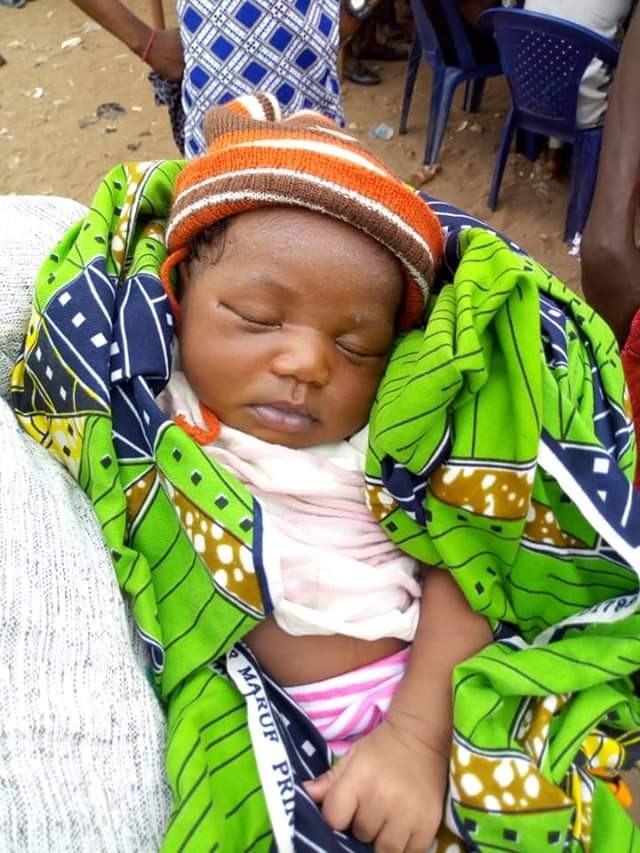 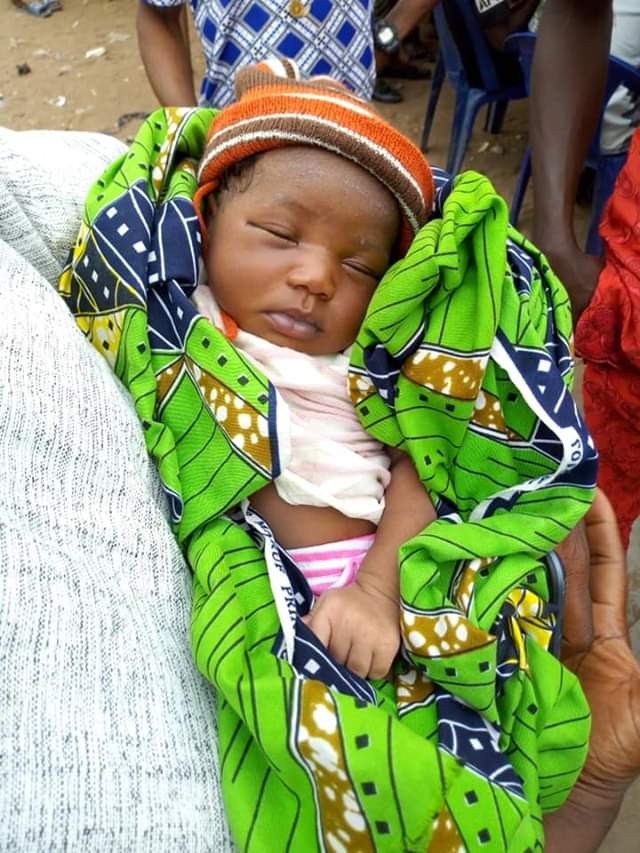 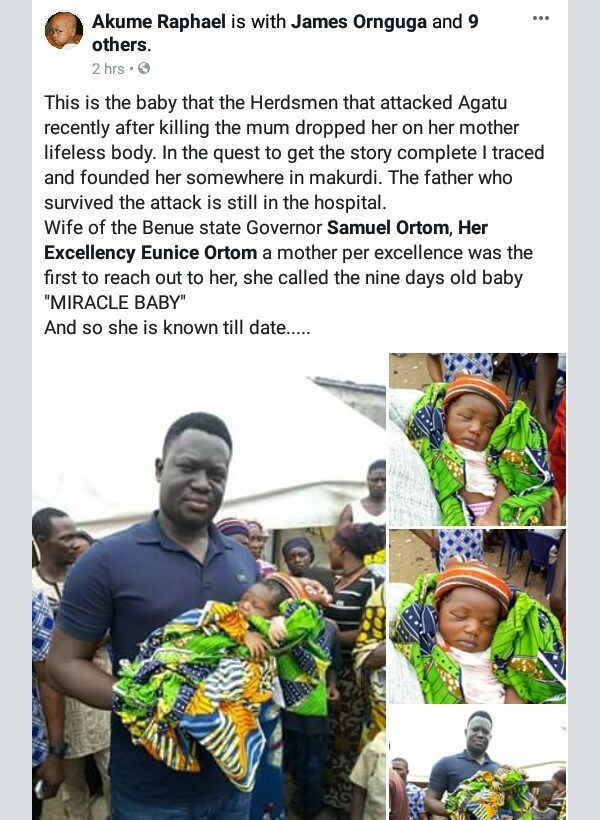