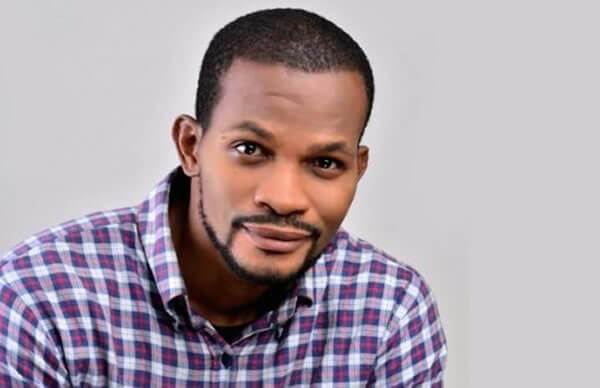 Nollywood, Uche Maduagwu has tackled actress, Tonto Dikeh after her estranged husband, Olakunle Churchill disclosed that he met her at a night club.

Reacting to the interview, Uche Maduagwu stated that one can never find a wife material in a night club, which according to him is the mistake Churchill made in his marriage decision.


@olakunlechurchill God is teaching you a RADICAL lesson, there is no God fearing WIFE material in a night CLUB… Sir, not all that glitters are GOLD oh. Its a common saying that “a woman you meet in a night CLUB is not GOD sent, but PARTY sent,” its OK, for a man to once in a while ESCAPE from the busy and hectic work schedule of the week to party and have FUN at the club, but you also must have it at the back of your mind that you’re in the club to DANCE and have fun, but not to look for a WIFE, thus, any man who eventually go into a relationship with a woman he meets at the club should be prepared for unlimited DRAMA, in fact, worse than that of Nollywood films because in due TIME, such a woman is likely to go back to the club spiritually or even try to RUBBISH you when the relationship is over. 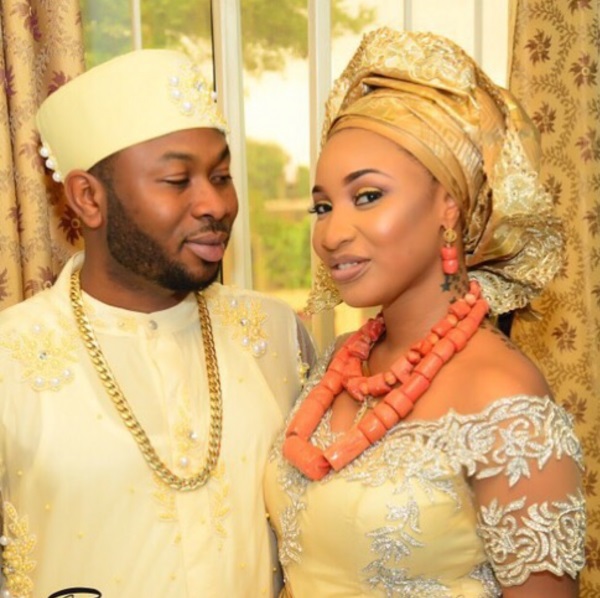