I Pay Men To Sleep With Me - Popular Ghanaian Celebrity Confesses 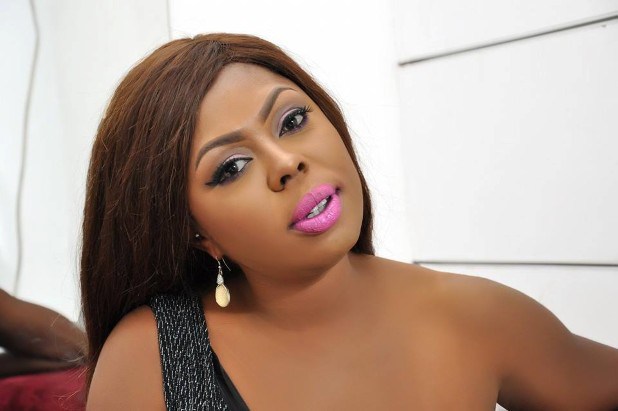 Controversial comedienne, Afia Schwarzenegger has revealed that unlike her other female colleagues who are dying to enhance various parts of their bodies just to attract some rich dudes to sleep with them, she has never conceived the idea because she pays men to sleep with her whenever she is in the mood.

She also stated on the ‘Uncut’ show hosted by Zionfelix that she likes the licking of her 'toto' because it makes her feel good and also there is no unnecessary sweat of the man draining on her body should they decide to have actual s*x.

When the host of the show, Zionfelix revealed that the payment of monies to men for s*x was not really popular in Ghana, Afia Schwarzenegger disclosed that since its normal for men to sleep with prostitutes, she has also decided to do it the other way round.

Asked if she is concerned about the men also reaching their climax when she pays them, the mother of three laughed and stated that it was never her priority.

For those who will also have concerns with these revelations of the Schwar TV presenter, her simple message is that you can decide to burn the sea because it is her 'toto' and she can do whatever she wants with it.

Watch the video of Afia Schwarzenegger making these revelations below: