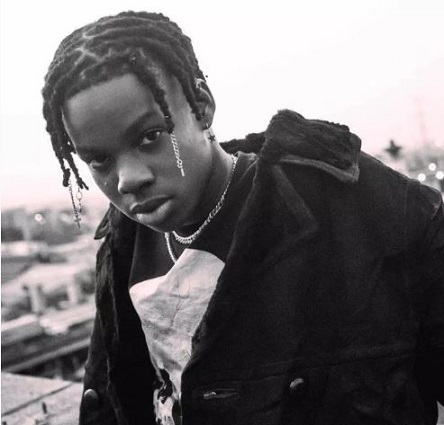 Don Jazzy, who revealed this in a statement on Wednesday, said the development is a response to a growing demand for Nigerian music internationally.

The development comes on the heels of a recent announcement of a multimillion-dollar investment in Mavin Records by Kupanda Holdings a global private equity firm.

The new artiste, Rema, is an 18-year-old emerging artist, whose real name is Divine Ikubor. The singer was discovered by D’Prince, who is Don Jazzy’s biological brother.

Speaking on his signing to Jonzing World, the energetic performer said, “It still feels like a dream. It is such a blessing for me to be chosen for something great, and given a platform as big as Mavin Global and a team as supportive as Jonzing World to enable me to achieve my career objectives in music. I am super excited about what the future holds.”

“Rema is a formidable young artist: with his skill and versatility, he has a unique place in the future of Afro beats. At the same time, we’re excited to launch our first imprint deal with Jonzing World. This model will expand the number of ways the Mavin platform can support artists and entrepreneurship in Africa to grow together, at home and internationally,” said Don Jazzy, Mavin Global President.

Don Jazzy also noted that strategic move was made possible by the label’s multi-million dollar partnership with Kupanda Holdings, which would help strengthen the label’s core operations across A&R, touring, marketing, distribution, publishing and partnerships.