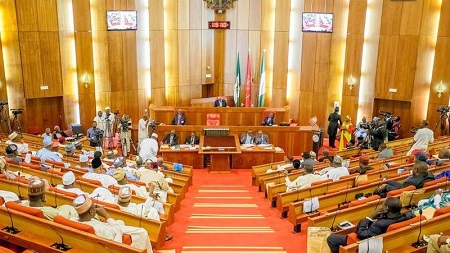 The Nigerian Senate has approved the sum of N30,000 as the new national minimum wage.

According to TheNation, this followed the submission of the report of the ad-hoc committee on new minimum wage headed by Senator Francis Alimikhena.

The upper chamber asked the Federal Government to submit a supplementary budget to cover the new wage structure for consideration and approval.

The new minimum wage bill had already been approved by the House of Representatives.