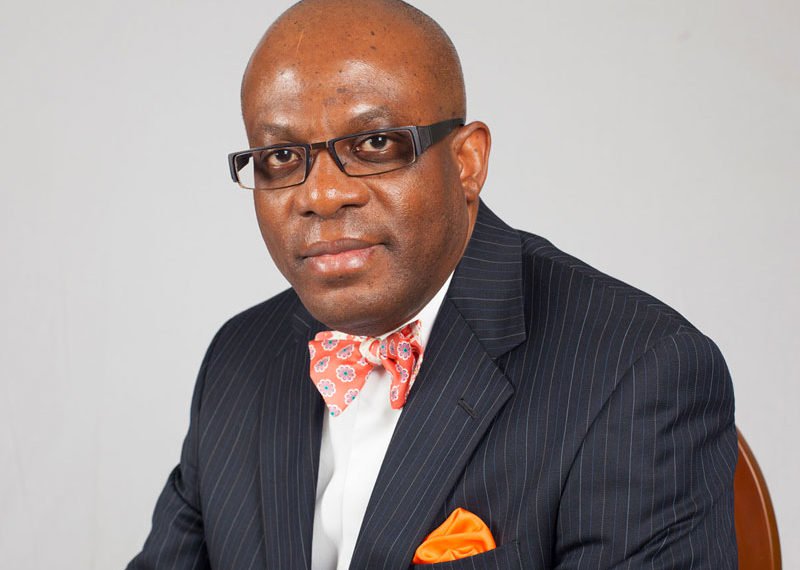 
President of the Nigerian Bar Association (NBA) Paul Usoro on Friday, appeared before Justice Rilwan Aikawa, of the Federal High Court Lagos, to answer to a 10 count charge preferred against him by the Economic and Financial Crimes Commission (EFCC).

He pleaded not guilty to all counts of the charge.

Meanwhile, the court has issued a bench warrant for the arrest and production in court of four others named in the body of the charge, who are said to be at large.