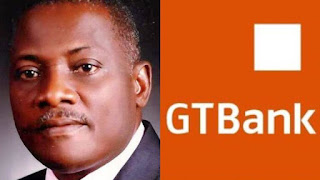 Innoson Motors won a court case against GTbank and GTB was ordered to pay innoson about 2Billion naira, with a 22% annual interest. Rather than just pay, GTB appealed the decision and lost at the court of appeal. They decided to appeal further at the Supreme court, meanwhile the interest kept pilling up.

GTB lost again at the Supreme court. And no more appeal! Now what they owe innoson has risen from about 2Billion to 8Billion plus and apparently GTB has still not paid.

The lawyers to innoson have Applied for a writ of Fifa, what this means is that once obtained they would have the authority to seize and take over any property belonging to GTB they find which is sufficient to defray the sum owed innoson.