#BBNaijaReunion: 'I left Tobi Because People Think I Can't Survive Without Him' - Alex 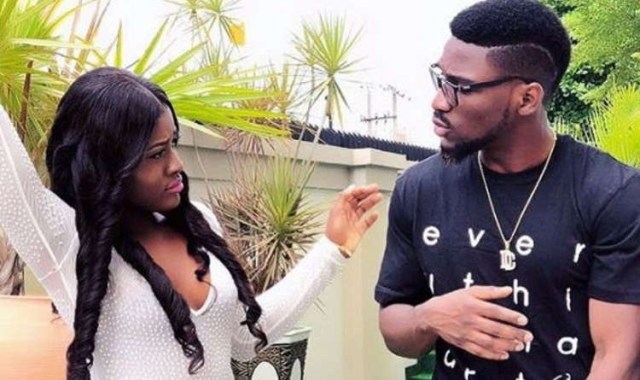 Reality TV Star, Alex Unusual has revealed why she decided to cut close ties with her love-interest, Tobi after they left the Big Brother Naija house.

Alex who stressed that they bought are still good friends further revealed that she wasn't happy when people insinuated that she came from a poor background as such depended on Tobi for survival.

“Tobi and I kept our distance because I wanted to prove to the world that I can make it without him,people think because he’s from a wealthy family and I am from a poor family I cannot survive without him” Alex said. 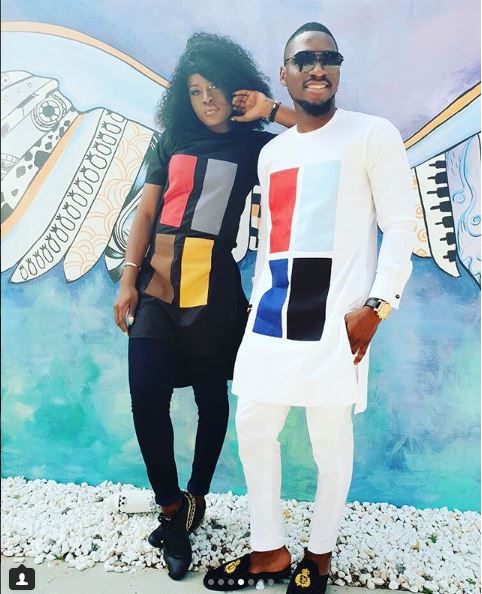