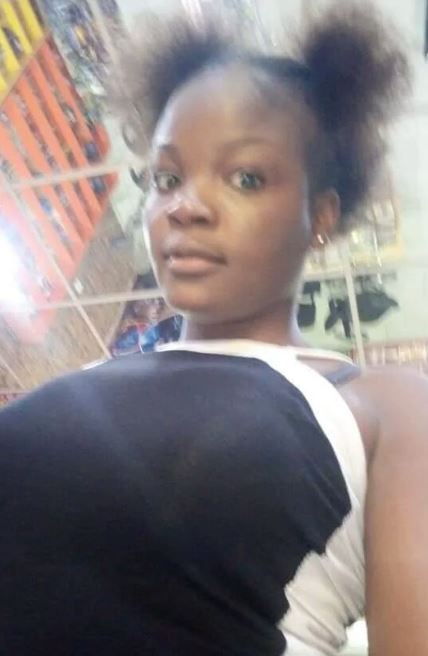 A 19-year-old girl has declared interest in the Ozubulu man with down syndrome, who married a 15-year-old nursing mother in their community.

In a post on a Facebook group, Onuh Chisom Maryjane, slammed those insulting the man and asked if they don’t want the man to enjoy what other men enjoy in women, and besides she is more beautiful than the other lady.

She also stated that she’ll marry the man on the condition that his ‘rich’ family members, open up a business for her, buy her a car and credit her account. 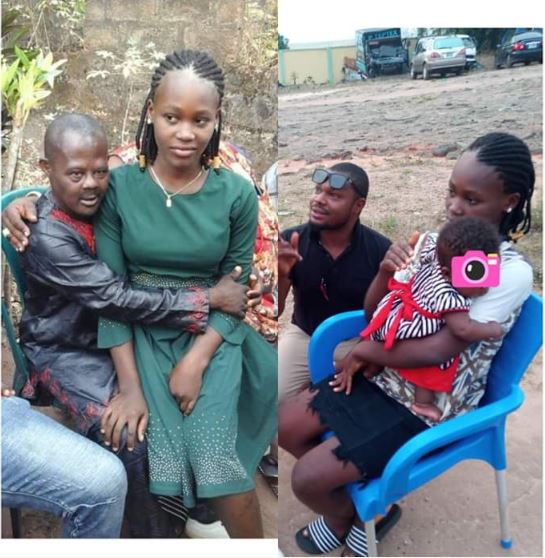 The Ozubulu man and his wife


"Since u people doesn’t want him to marry a 15 year old girl, fine. Bring him to me let him marry a 19 yrs old girl.

"If you people don’t want him, I want him.

"Some people are wicked, they don’t want him to enjoy what others are enjoying, people should stop insulting him. Any way that girl ‘no fine at all’ and I’m finer than her. I also heard that his brother is rich, that’s good to know, but before i marry him, they must buy me a car, credit my account and open up a business for me. Please I’m interested in him,” Maryjane wrote.


It would be recalled that more facts have emerged about the 15-year-old girl set to be married off to Izuchukwu Igwilo, an allegedly demented man from the wealthy Igwilo family in Ozubulu community in Anambra state.

Activist, Prince Harrison Gwamnishu, who visited Anambra state after the story went viral, said the said girl is from Ihiala community and is actually 15 going on 16. 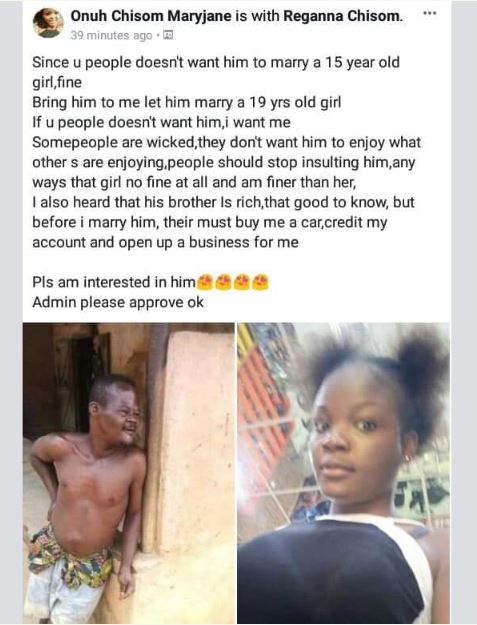 Harrison in an interview, said the girl is from a very poor family and that she had a child when she was in primary 5 and had to quit school.

Her family couldn’t continue sponsoring her education and also take care of her child, so they decided that they were going to marry her off to Izuchukwu who came recently with his family members to ask for her hand in marriage.

According to the family, they believe no one would come for the little girl’s hand in marriage since she has a child.

Harrison says the Igwilos really want Izuchukwu to get married and also have children of his own, hence they have accepted to have the girl come into their family with her own child.

Izuchukwu’s brothers, who are said to be wealthy, have pledged to sponsor the girl’s child and any children she and their brother will have together.

The traditional wedding of Izuchukwu and the teen girl is slated for Easter this year and, according to Harrison, a lot of money running into millions of naira has been budgetted for the ceremony.