Photos: See The Popular Owerri 'Mad Man' Who Graduated From A Reputable University In USA 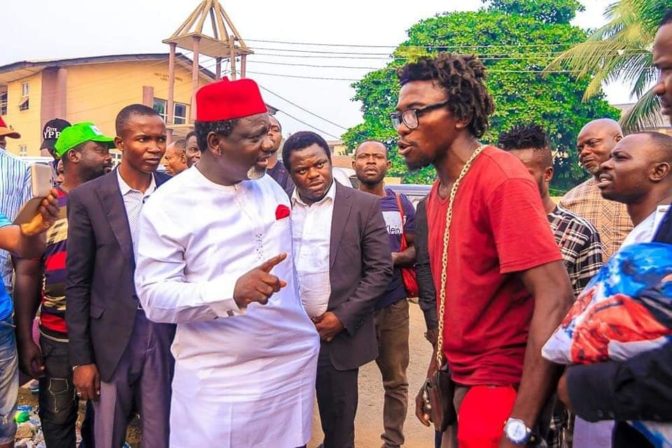 The revelation was made by media personnel, Ifeanyi Njoku. Njoku also revealed that the mentally challenged man speaks good English. It was learned that Dr Linus Okorie, a Leadership development coach, motivational speaker and candidate of the Young Progressive Party, YPP ran into him during his Imo gubernatorial campaign across the 305 INEC wards in the 27 LGA’s of Imo State.
It was through an interaction that Dr. Okorie discovered that the young man graduated from a reputable University in USA. His family is said, couldn’t manage his mental challenges resulting in his unfortunate current state of health.
Dr. Okorie voluntarily offered to take necessary measures to rehabilitate the man.
In a social media post, Dr Linus Okorie said

Quote
“A world-class Imo state is one free from frustration and humiliation on the citizens. Yesterday evening, I ran into the popular political commentator in Owerri.

"My team and I are taking the necessary measures to rehabilitate him back to the saner clime”, he stated 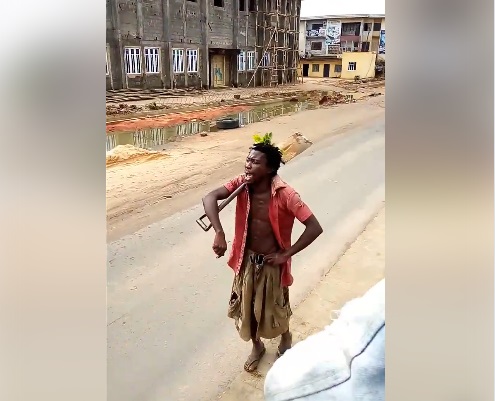 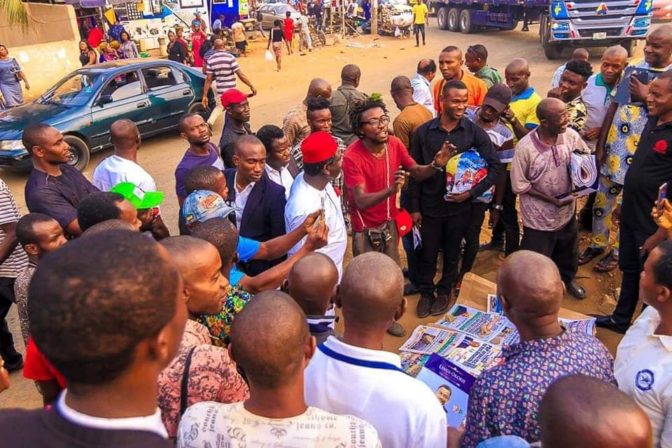 Watch video of the man in action below: