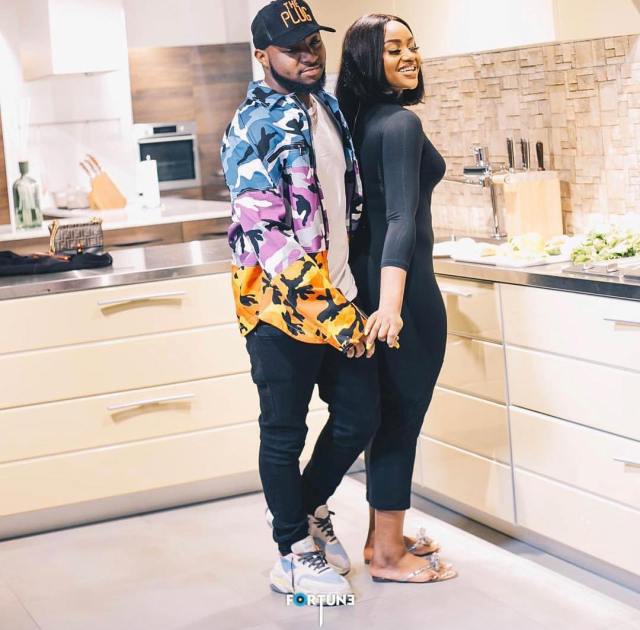 Chioma Avril, girlfriend to singer, Davido might be in for serious trouble if what controversial investigative journalist, Kemi Olunloyo revealed about her is true.

While highlighting some of the fallout the singer has been involved in over time, Kemi Olunloyo shared the screenshots of the chat between the singer’s head of Corporate sponsorship, King Spesh and a friend over the affairs of Chioma.

It’s clearly seen in the chat that King Spesh accuses Chioma of “f**king” other men while she’s in London and singer, Peruzzi is also in the know of this.

Sharing the screenshots, Kemi Olunloyo wrote, "#SurvivingDavido Now his own Director of Corporate Sponsorship King Spesh of #DMW says Chioma is having sex with multiple men “them they f*ck Chioma” whenever she comes to London and claims another artist in the label Peruzzi “knows it all”. Is Peruzzi among them? Poor Davido"

Read the quite shocking chat below,: 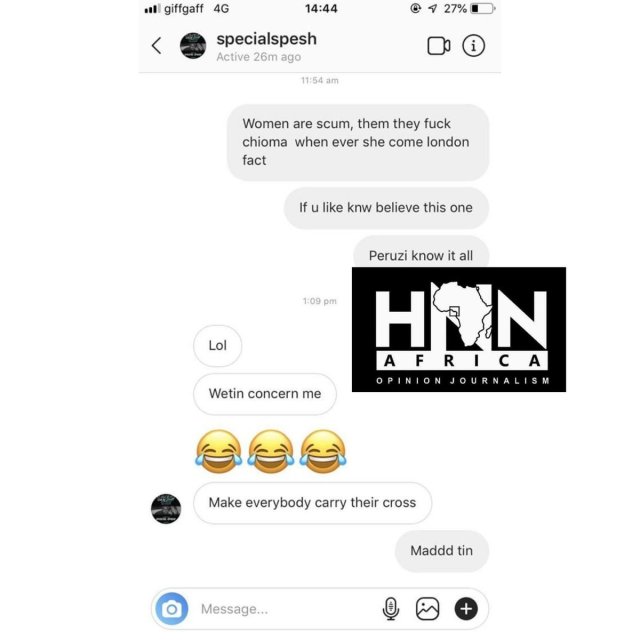 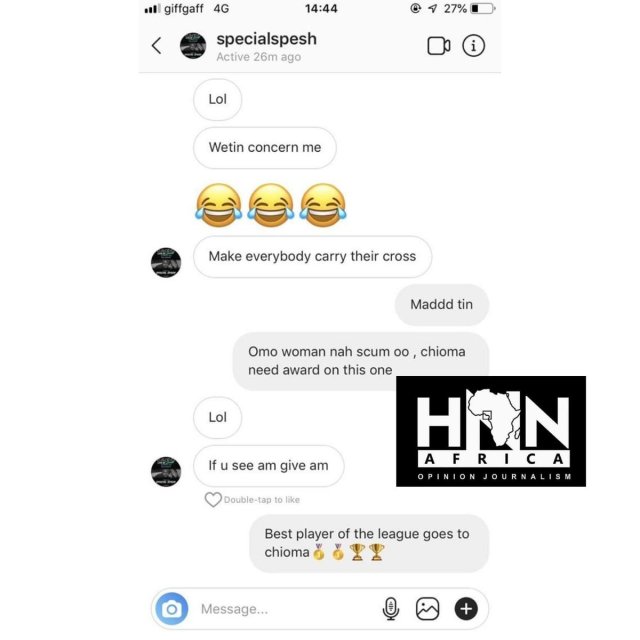 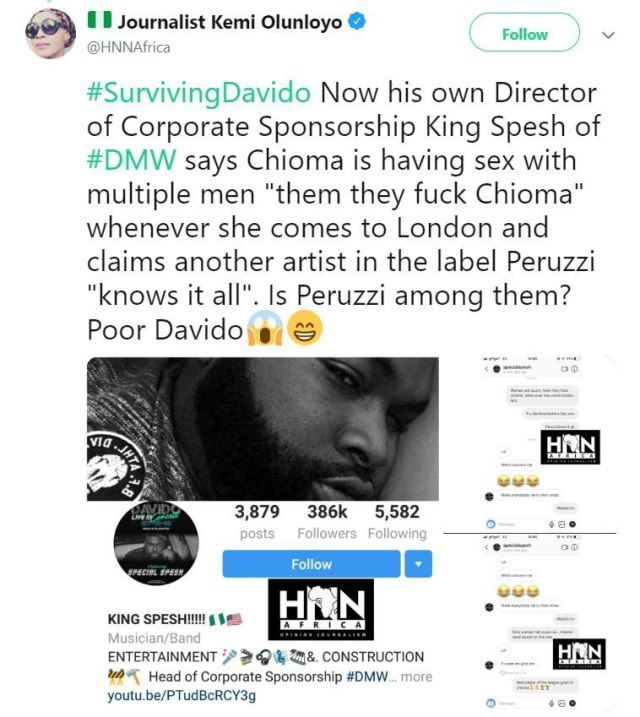