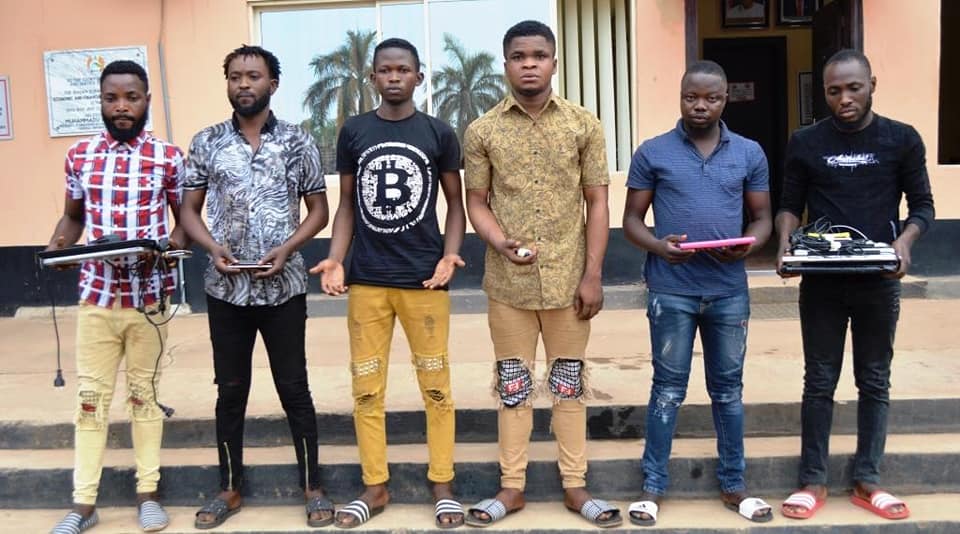 They were rounded up at Poly Road and Sanyo area of Ibadan, Oyo State, on February 1 and 4, 2019.

Their arrest followed action on a series of intelligence report linking them with various forms of internet fraud.

They were alleged to be involved in love scam on different dating sites, through which they fraudulently obtain money from unsuspecting victims.

They will be charged to court as soon as investigation is completed. 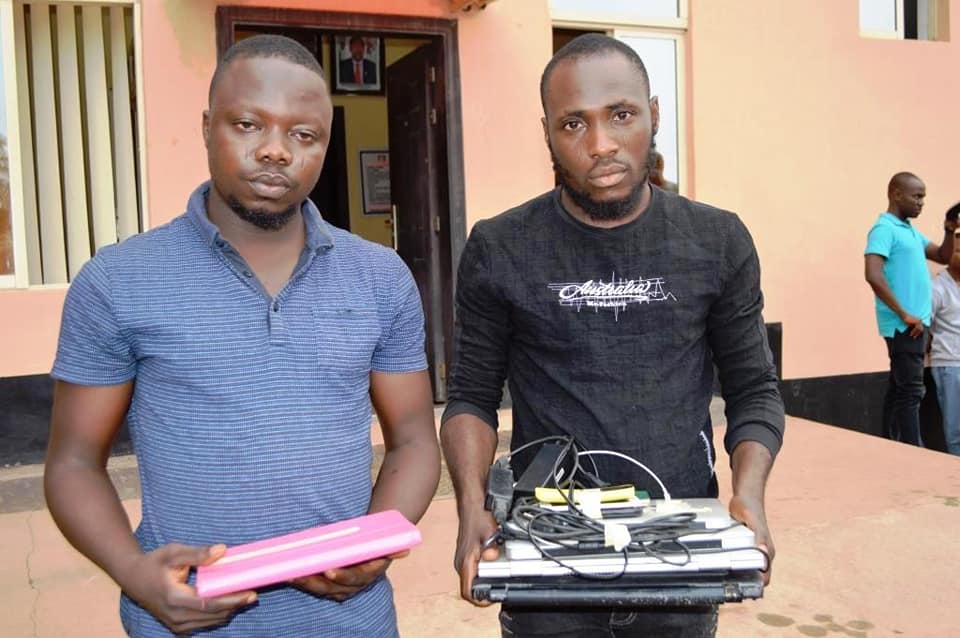 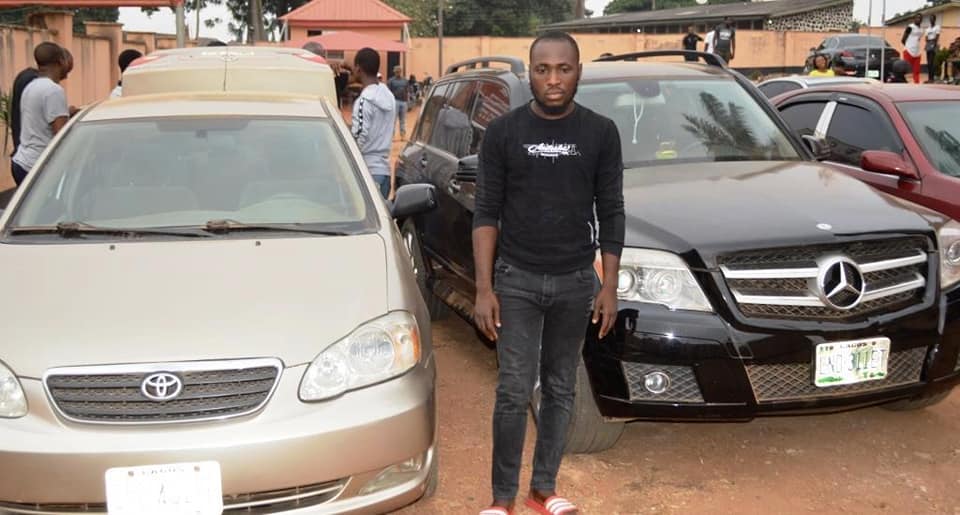 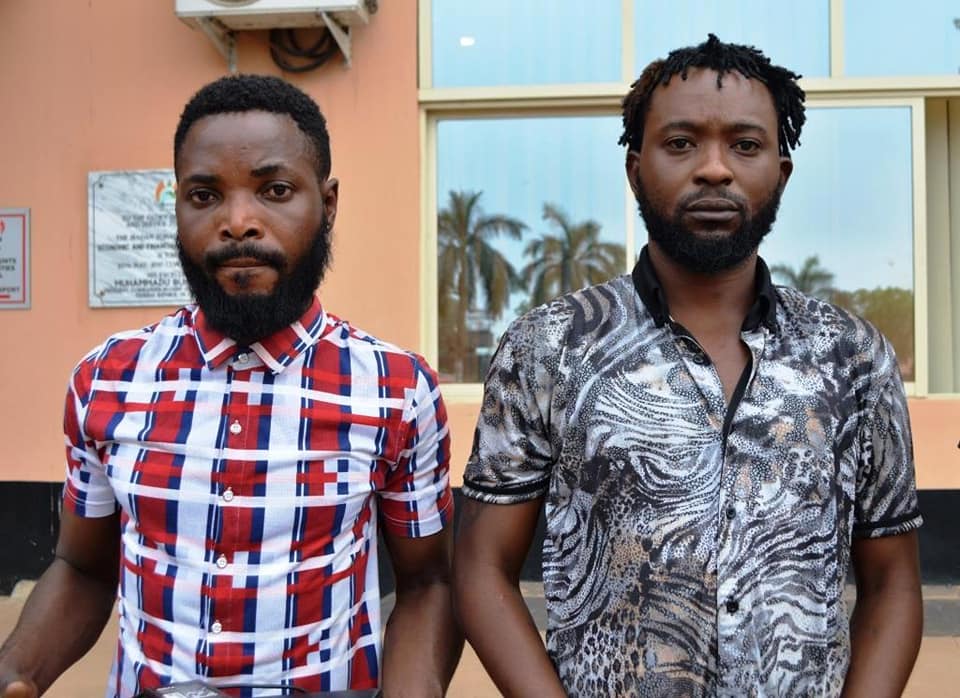 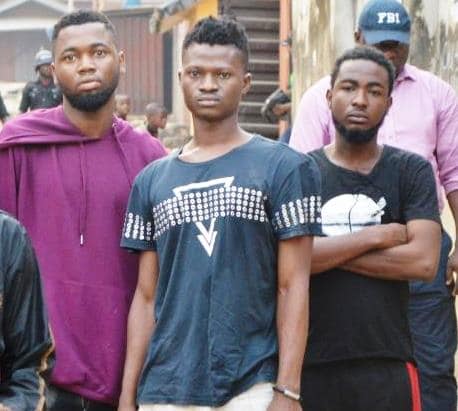 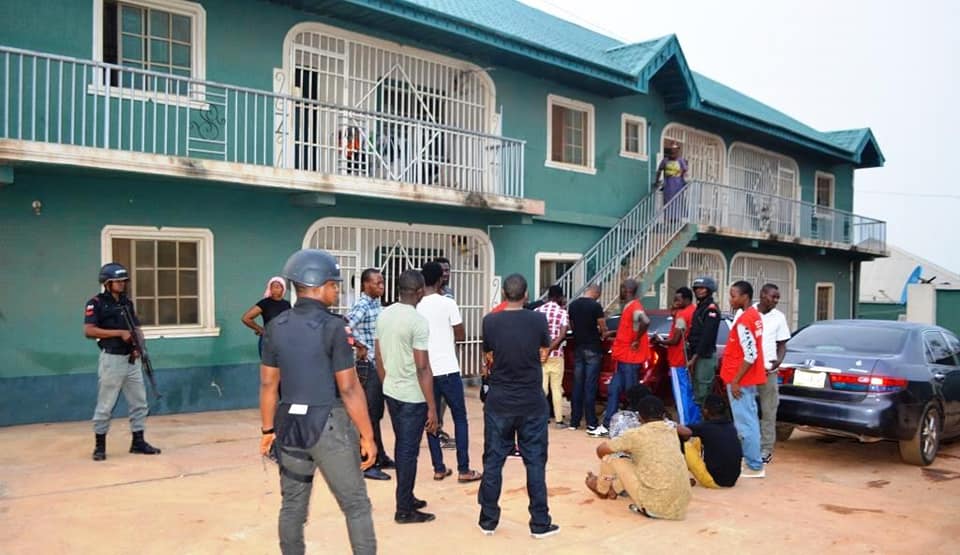 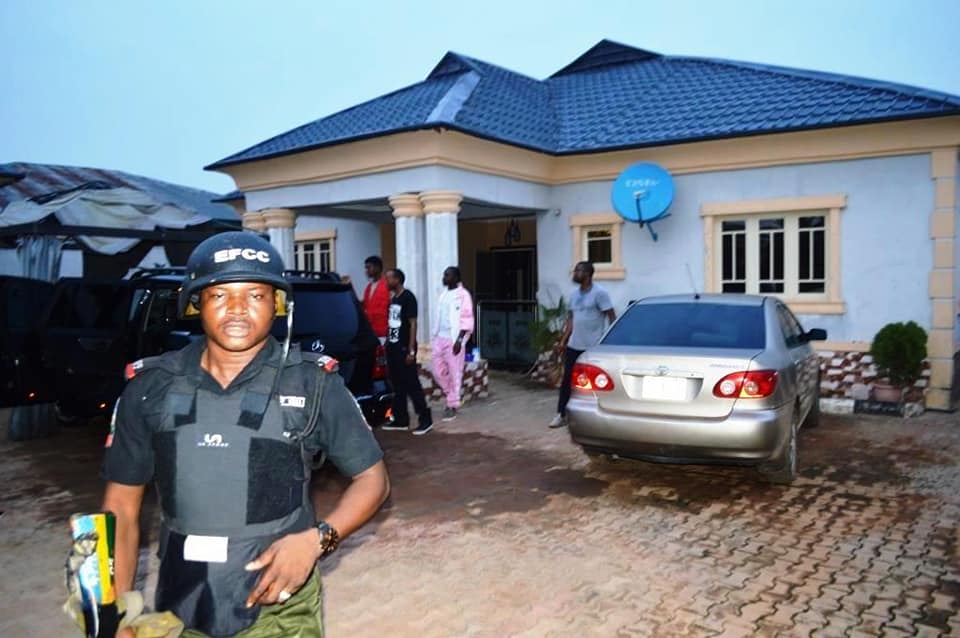