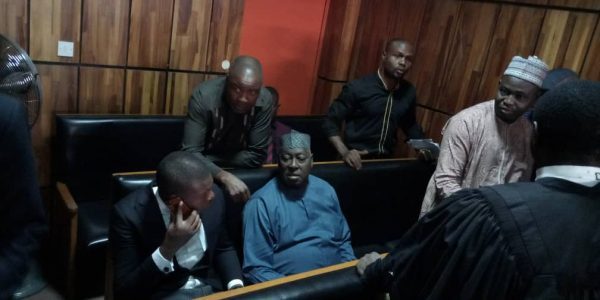 Lawal pleaded not guilty to the fraud charges brought against him. The former SGF, who was picked up by operatives of the agency following a charge of conspiracy and fraud levelled against him by the anti-graft agency.

The EFCC had filed a 10-count charge bordering on conspiracy and fraud against him and Hamidu David Lawal, Suleiman Abubakar and two companies, Rholavision Engineering Ltd and Josmon Technologies Ltd.