Actress Toyin Abraham Speaks On Her Kind Of Man 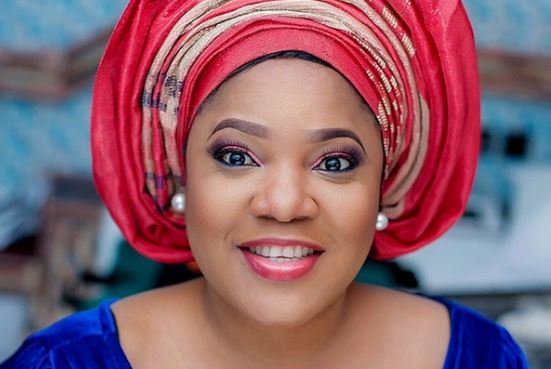 The Edo native who is popular in the Yoruba sector of the local film industry, Nollywood emphasized on honesty. She made the revelation via a social media post which has gone viral. In her words:

"It's funny when you get hurt or abused so much, you can finally say I'm used to it.

Toyin separated from her ex-husband, Adeniji Johnson in 2015 and since then she has been expressly unable find the right man to walk down the aisle with.

Her ex-boyfriend, Seun Egbegbe, whom she had a brief relationship with after the crashing of her marriage, is presently languishing behind prison bars over allegations of theft and habitual financial fraud.