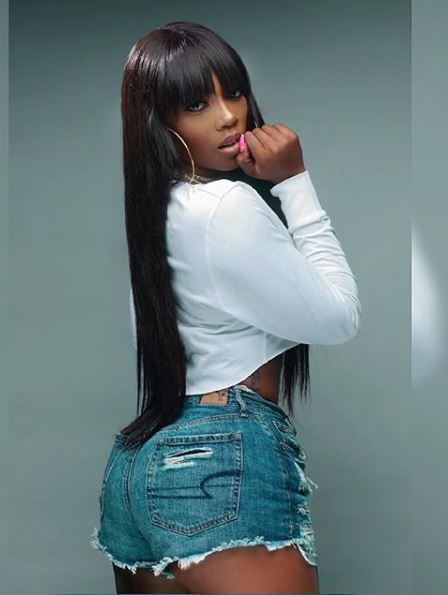 One of the popular questions being asked on Instagram today is the whereabouts of Mama JamJam who appears to have strangely gone cold online.

The last time (as at 2pm today) she posted on Instagram was on the 27th of December, 2018 which is very unlike the busybee.

On the 28th of December, she took to Twitter to announce that she had lost her voice and her fans sympathized with her accordingly.

"We’re entering February 2019 now and she’s still away. We hope she’s on vacation somewhere and resting. But if you see her, help us tell her: We miss you Mummy JamJam!" one of her fans on social media posted.

The reasons behind her low profile are still based on speculations and rumours.

Tiwa Savage has been described as one of the most hardworking female artistes in Nigeria and she has stayed so relevant over the years.