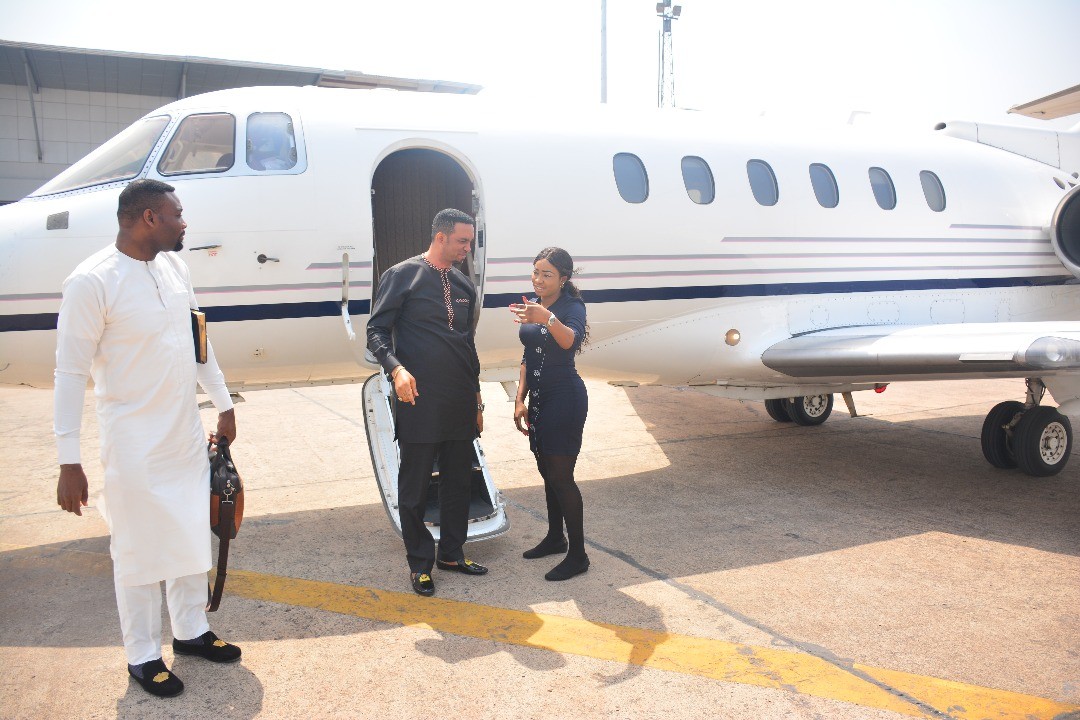 About two years ago, the General Overseer of the Mountain of Miracles and Liberation Ministries, Dr. Chris Okafor was rumored to have purchased a private jet. According to one Mr. Brown, a freelance blogger who broke the news at the time, the information was leaked by a member of the church. The church did not officially issue a statement but a trusted source who is very close to the Liberation City General overseer waved it off as a “rudderless rumor”. But on December 27, 2018, what the source referred to as “rudderless rumor” suddenly crystallized into a verifiable reality. 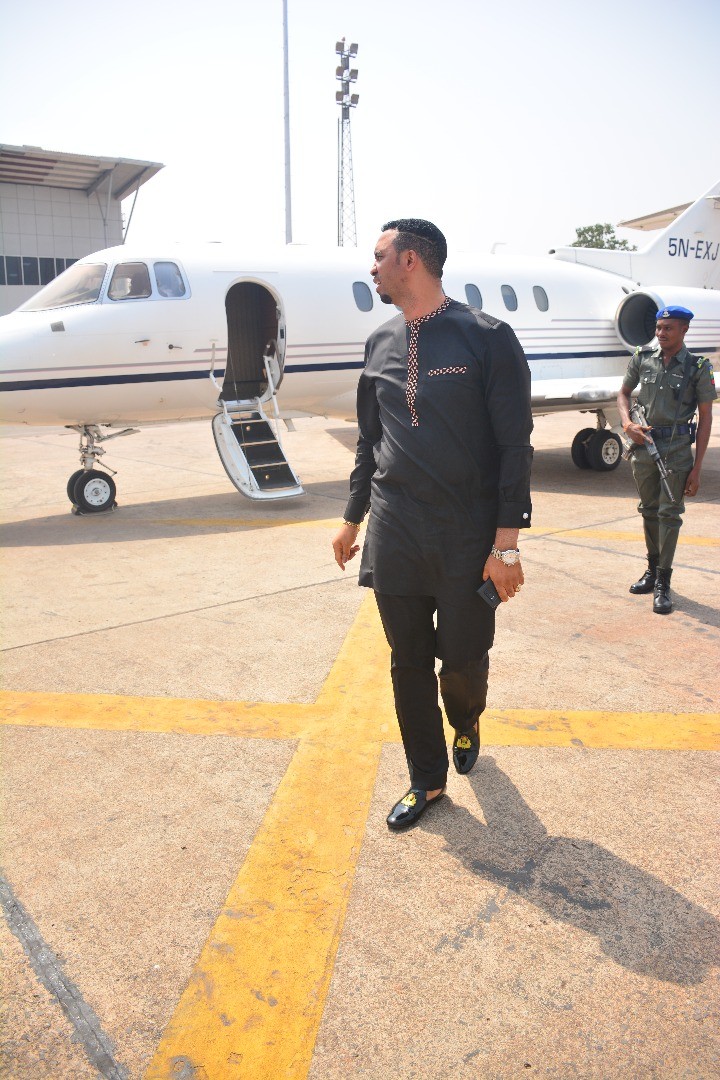 Posting recent pictures and even video evidence, a source who would not like to be named insisted the man of God has actually just acquired a new jet. The controversial man of God who is known worldwide for his daring and accurate prophecies is no stranger to rumors and allegations. However, he has not responded to the latest allusions.

If found to be true, Dr. Okafor will Join the growing list of Nigeria’s mega pastors whose ministries have been graced with luxurious jets. The man of God who once boasted that he had never touched his church money for personal use will eventually have to explain if his latest acquisition was purchased with church money or received as a gift from partners and or well-wishers.

Dr. Okafor is one of the most traveled preachers out of Nigeria, reaching nearing 200 international locations yearly for his worldwide prophetic crusades known as Chris Okafor World Outreach. 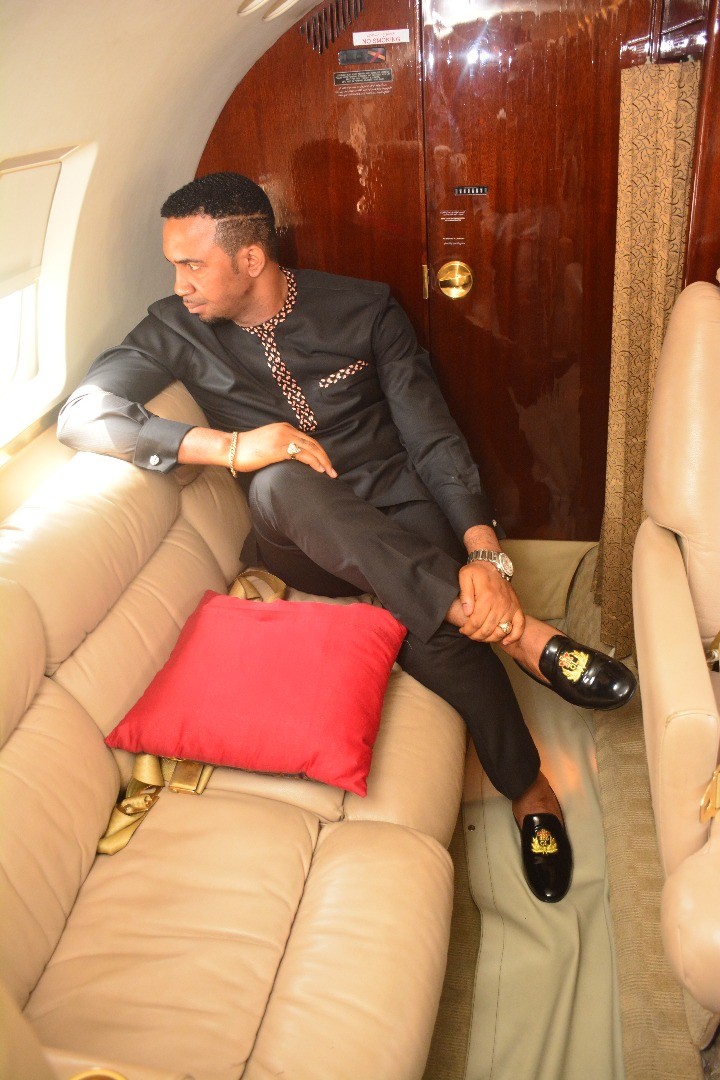 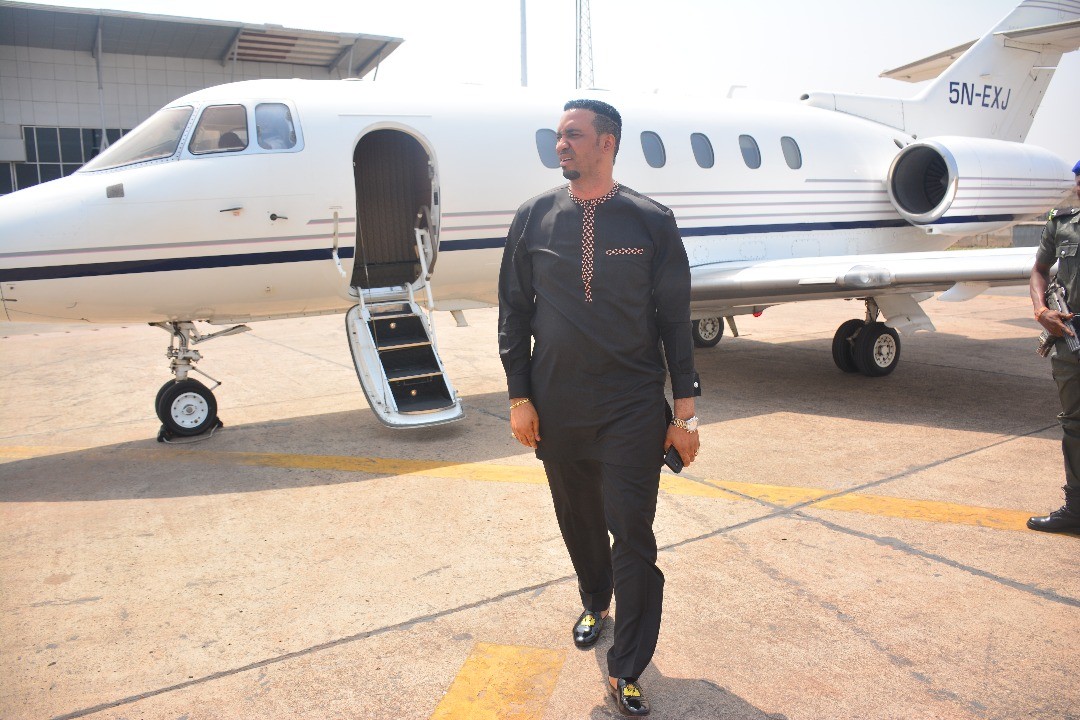 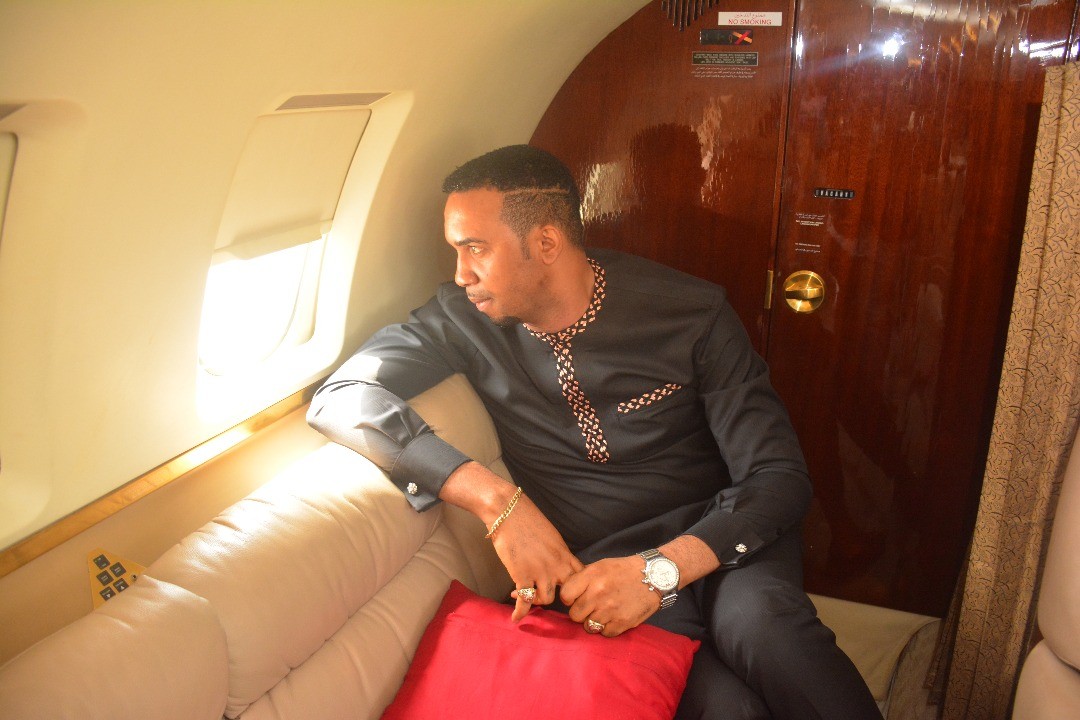 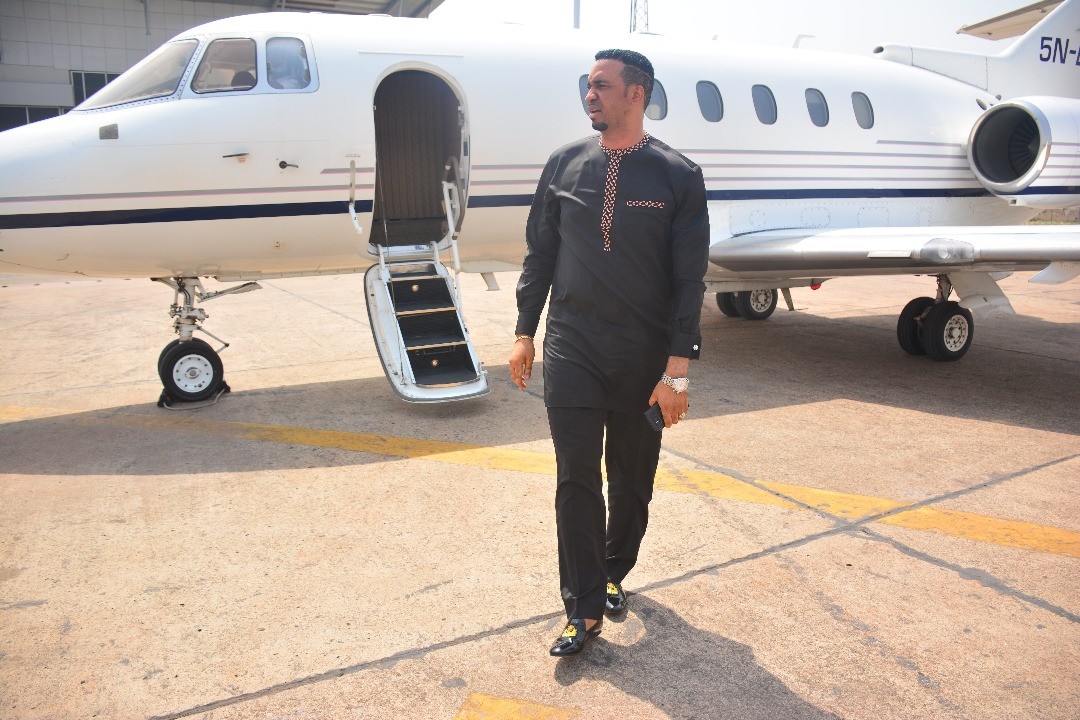 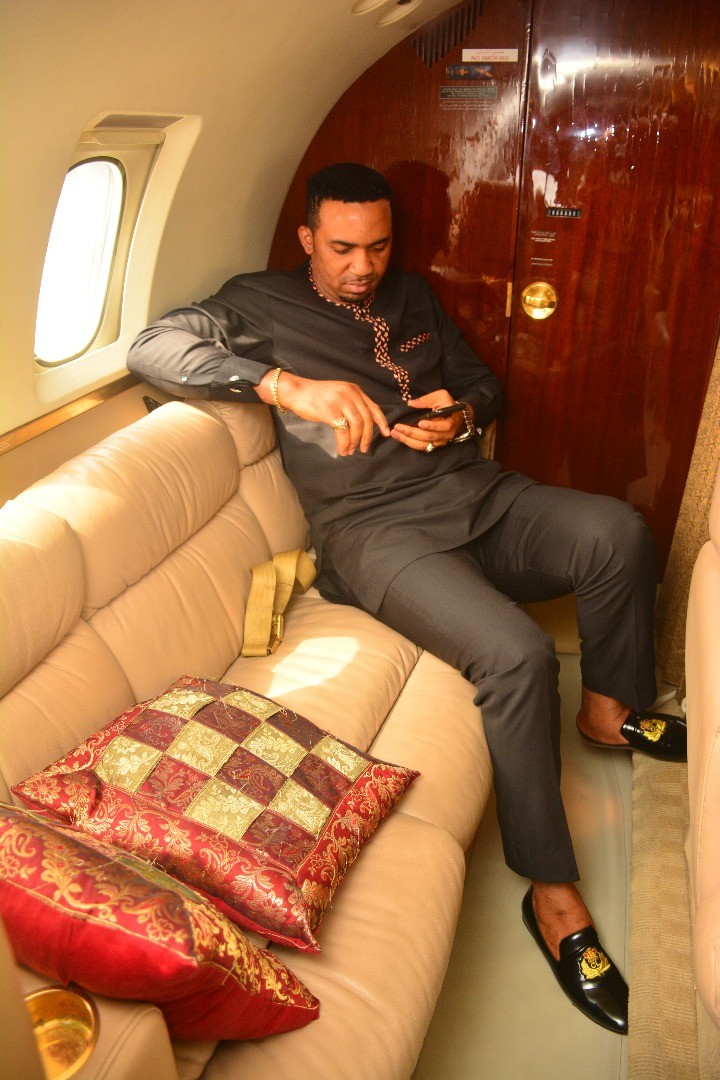