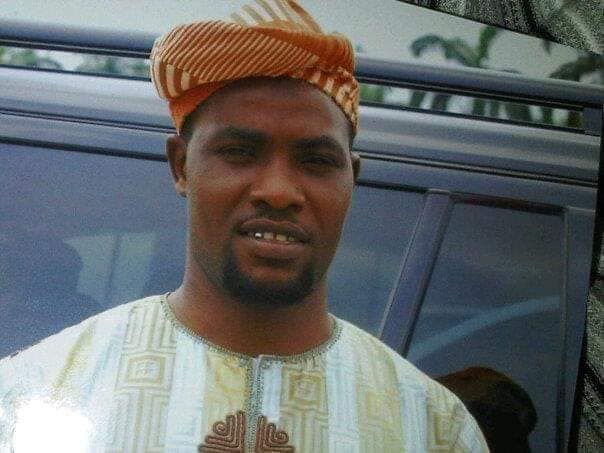 Fresh reports have it that one Ismaila Azeez Ibrahim popularly known as Legacy has been confirmed dead after being stabbed during violent clash between National Union of Road Transport Workers (NURTW) members at the All Progressives Congress (APC’s) governorship flag off Campaign on Tuesday, 8th January 2019. Also, a NURTW official popularly known as MC Oluomo, was stabbed in the neck at the rally.

Three journalists were also shot at the event, which took place at Skypower field in Ikeja.

It was gathered that hoodlums suspected to be members of the National Union Road Transport Workers (NURTW) invaded the Skypower Ground Ikeja venue with guns, daggers and other dangerous weapons, engaging one another in a bloody factional fight. Trouble started at about 1:30 pm when Lagos governor, Akinwunmi Ambode was delivering his speech. Suddenly, suspected NURTW rival groups started shooting at each other. 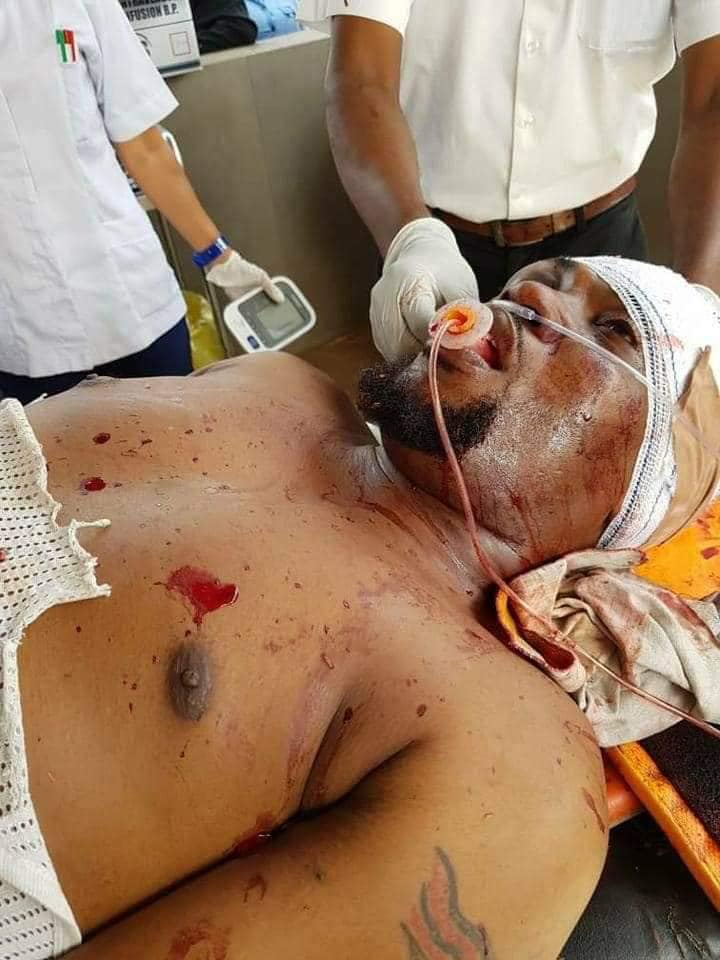 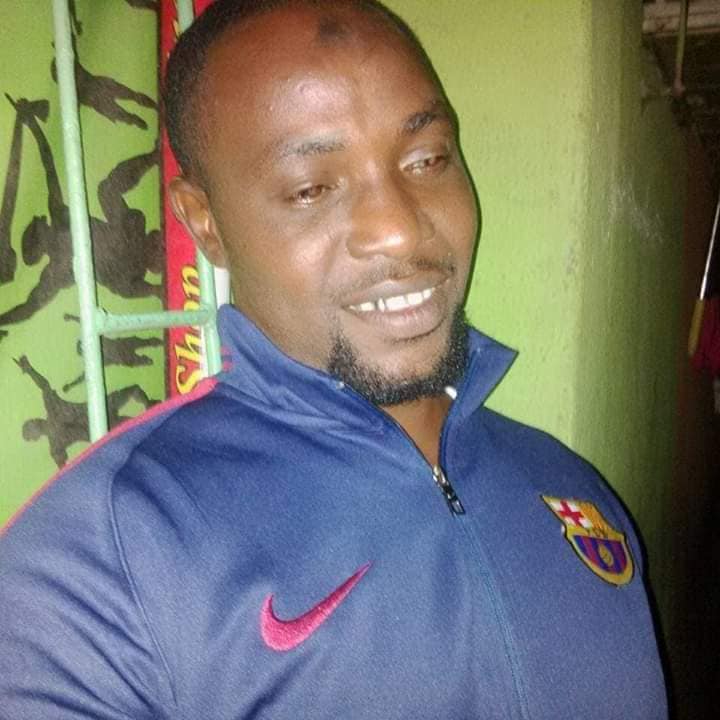 Gov. Akinwunmi Ambode, who was making a speech, had to leave the stage immediately and was guarded out of the venue together with his deputy, Mrs Idiat Adebule, the APC governorship candidate, Mr Babajide Sanwoolu, and other prominent members of the party.