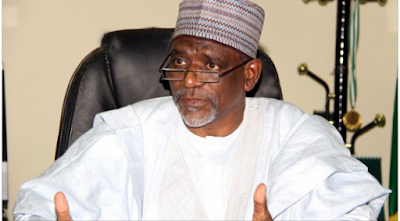 Adamu Adamu, minister of education, made this known to state house correspondents at the end of the first meeting of the council in 2019.

The meeting was presided over by President Muhammadu Buhari.

According to the minister, the new universities are Greenfield University Kaduna, Dominion University, Ibadan, Trinity University, Laloko in Ogun and Westland University in Iwo, Osun.

“All the four have satisfied the criteria for the establishment of universities,” he said.

“They have submitted their academic briefs, their master plans and evidence of facilities after visitation by the National Universities Commission (NUC); they have satisfied all those requirements and they are being granted licences.”

He said the new policy will institutionalise a maintenance culture in the country. The minister said some of the benefits of the policy would provide an inventory of government assets and job opportunities for Nigerians.

Ibe Kachikwu, minister of state for petroleum, said the council approved N3.7 billion for the replacement of damaged petroleum pipelines for the ministry of petroleum resources.