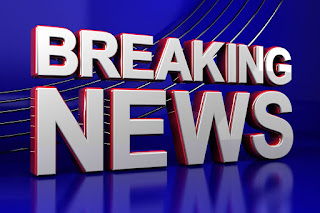 A truck loaded with 33,000 litres of petroleum reportedly exploded at Ojo area of Lagos State Wednesday, with a yet to be ascertained number of persons feared dead in the resultant fire.


Several vehicles were reportedly also burnt in the inferno.

According to Vanguard, the truck which was conveying the combustive products to an undisclosed petrol station along the Mile 2 / Badagry expressway, fell, on reaching Barracks bus-top. The incident was said to have been caused by a failed section of the road.


Residents said this was not the first time trucks would fall at the bad spot. A similar incident which left passengers stranded for hours along that route occurred about three weeks ago.