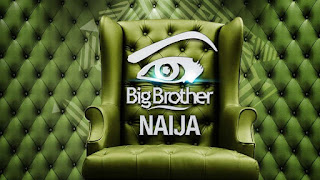 Popular media personality, Ebuka Obi-Uchendu will remain the host of the Big Brother Naija reality show for the fourth edition.

This was disclosed in a series of tweet by popular celebrities like former Big Brother Naija housemate, Tobi Bakare and Ebuka Obi-Uchendu.

It was understood that the 2019 edition of the reality show which will for the first time be held in Nigeria would last for 90 days.

Obi-Uchendu, hosted the last two editions which had Efe Ejeba and Miracle Igbokwe Ikechukwu as winners in South Africa.

Auditions will be held on February 1st and 2nd at Lagos, Abuja, Port Harcourt, Calabar, Warri, Ibadan and Benin.