ASUU: Muslim group tells lecturers what to do now 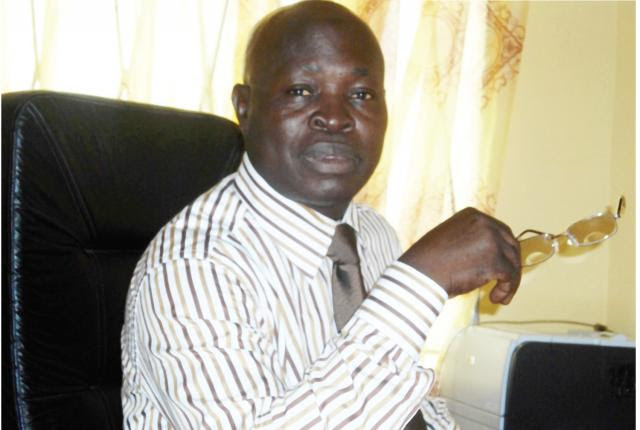 An appeal has gone to the Academic Staff Union of Nigerian Universities (ASUU) to call off its lingering strike.


ASUU embarked on the ongoing industrial action on 5th November, 2018. The strike has entered its third month.

Making the appeal on Tuesday, the Muslim Rights Concern (MURIC) said ASUU leadership should consider the state of the nation and the plight of the students.


In a statement to DAILY POST by the Director of MURIC, Professor Ishaq Akintola the Muslim group said “the Federal Government (FG) has demonstrated goodwill by offering a part-payment.

“It may be considered a small amount but when viewed against the background of this administration’s commitment to infrastructural development, falling oil prices and the recession Nigeria has just passed through, ASUU needs to exhibit more understanding.

“This regime should not be punished for the sins of all past administrations. In the past ten years for instance, the education sector received a paltry N3.5 trillion out of N55.19 trillion of the annual budgets.


“ASUU is therefore fighting a just cause, but the union must know where to draw the line. He who fights and runs away, lives to fight another day.

“ASUU should also consider the coming general elections. Why not collect the amount offered by FG and resume work in order to make room for a hitch-free general election? We must not give room for politicians to start reading meanings into this industrial action.

“There are also rumours that splinter groups of ASUU are already setting up a parallel union. ASUU’s strength lies in its unity. Accepting FG’s offer and calling off the strike will therefore be the best option at this particular time. ASUU is respected nationwide as the conscience of the nation. But ASUU must not overdo it.

“As a parting shot, we plead with ASUU to compassionately consider the agony of parents countrywide and the social menace the strike has become.

“Public sentiment has metamorphosed into frustration. The next stage in the process of metamorphosis may be contempt and anger. It may be too late by then.”