22-year-Old To Be Hanged In Ekiti For Armed Robbery 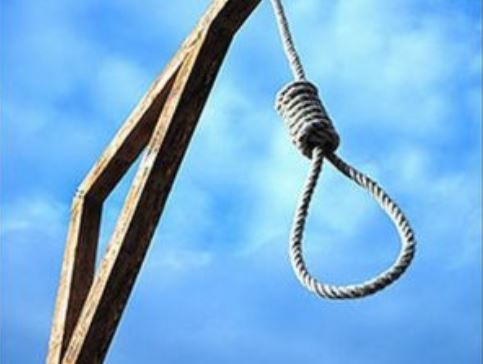 An Ado-Ekiti high court on Wednesday sentenced one Alonge Ajayi, 22, to death by hanging for armed robbery.

Justice Lekan Ogunmoye held that the prosecution proved its case beyond reasonable doubts and consequently found Ajayi guilty as charged.
The News Agency of Nigeria (NAN) reports that the 22-year-old robbed with guns on Oct. 30, 2017, at Ikere, Ekiti.

He was arraigned on Feb. 27, 2018, on a count charge of armed robbery but he pleaded not guilty.

According to the Prosecutor, Insp. Folashade Abe, Ajayi and two others had a gun duel with the police during which two of the robbers were killed and the convict arrested alongside his motorcycle.

Abe said that the gun duel happened some months after the convict and the others robbed one Mr Henry Afolayan and his family members of phones, N100,000 and other valuables as they were returning from church service.

To prove its case, the prosecution represented by Mr Kola Kolade, called four witnesses and tendered exhibits including the two guns, five live cartridges, phones and one Bajaj motorcycle as well as a statement from the convict.

The convict was represented by Mr Kayode Oyeyemi, who did not call any witness for his defence.