Wizkid Cautions Bodyguard After He Hit His Fans At His Show 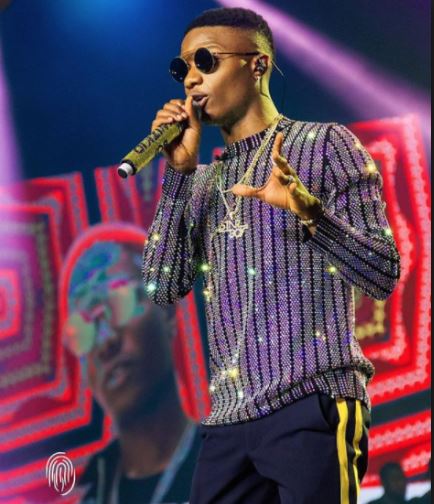 Wizkid shows love to his fans when a bodyguard assigned to him assaulted them during a stage performance.

While performing at the Polo Club in Port Harcourt, Rivers State, a couple of fanatic supporters wave at him from the stance, some attempting to touch his feet.

At this point, the bodyguard charges in to hit the fans but Wiz cautions him about the aggression. In a jiffy, he gets the crowd back to the frenzy of his songs.