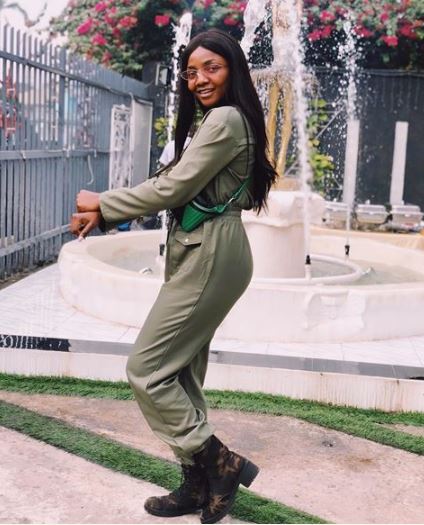 The message Simi is trying to pass across with this dressing remains unknown.

It appears the 30-year old who is in a romance with her colleague, Adekunle Gold was on the set of a music video when she rocked the track suit.

Many have heaped criticisms on her over her physically appearances.

Simi started her career as a gospel singer, releasing her debut studio album in 2008 titled Ogaju. 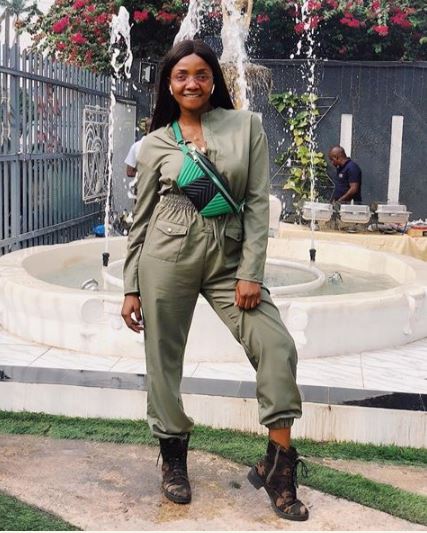