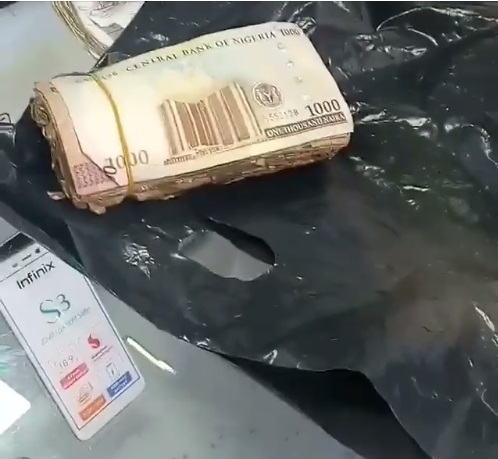 A shop owner has cried out for help after being swindled by two guys at the popular Emab plaza in Wuse 2 area of Abuja.

According to reports, the suspected fraudsters disguised as customers, came to the man's shop to buy a Tecno phantom 8 of N110,000 and pretended that the cash was in their car so somebody should follow them to collect it.

After the man followed them and counted the money (which was in N1000 notes), he gave them the phone.

The ‘customers’ reportedly didn’t bother with the receipt saying it wasn’t necessary only for the man to return to the store to discover the bundle of 1000 naira notes has “changed” to 100 naira notes. 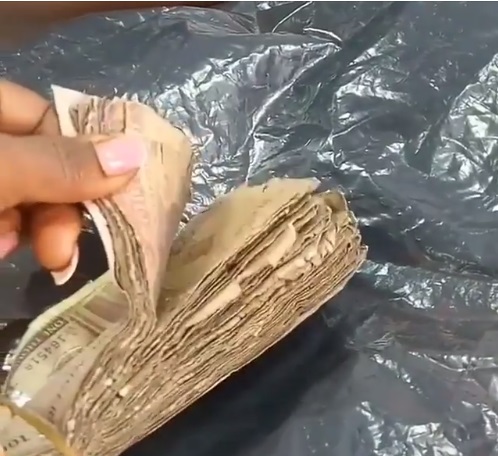 The money had only two pieces of N1000 which were used to conceal the torn 100 naira notes..

This left the shop owner very shocked as to how the scammers did it.

It has been alleged that the guys might have swapped the real money with “fake ones” after the man had counted it.