Oni Of Ife: Adorable Photo Of Olori Naomi And Her Beautiful Sisters 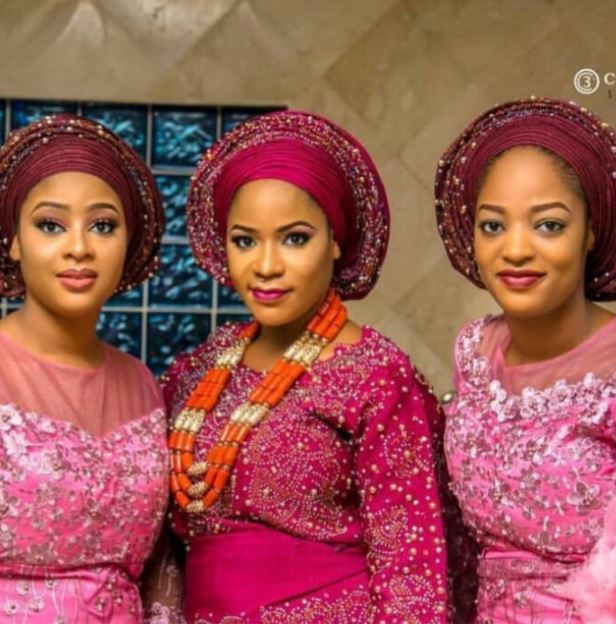 
The beautiful wife of the Ooni of Ife, Olori Prophetess Naomi Ogunwusi and her sisters pose together in adorable photo.

The picture has attracted the attention of social media users who have showered them with good comments.

Olori Naomi is the founder/president of En-Heralds - an interdenominal ministry based in Akure, Ondo state.

She started public ministry at the age of eighteen and became a full time evangelist in October 2011. She has six siblings and is in her 20s.