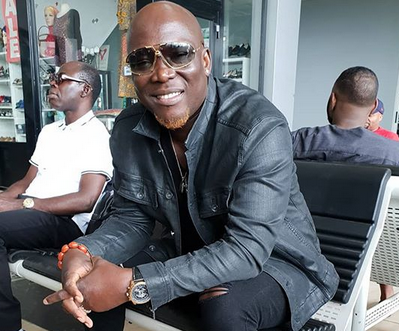 Comedian Gordons
Popular Nigerian comedian, Gordons, has taken to his Instagram page to state that most chidlren of wealthy men in the country usually end up as menace to society after their parents die.
The event host and Globacom ambassador while citing some examples, mentioned the Edewors, Mosheshes and the Abiola to buttress his point.
Posting via his Instagram page, comedian Gordons wrote;
"Am just thinking about what happens to the children of the wealthy men after their death.most of them becomes menance to the society i can relate to the edewos , the mosheshes,the abiolas etc pls add to the list if you know any.
"So am of the school of thought that what is the reason behind the ritual killing in both entertainment, political yahoo boys and business and all the sleepless nite that we all go through to make money if they are all going to end up in vanity anyways.
"i do hope tony Anenihs children will break thise circle.king Solomon said it all."