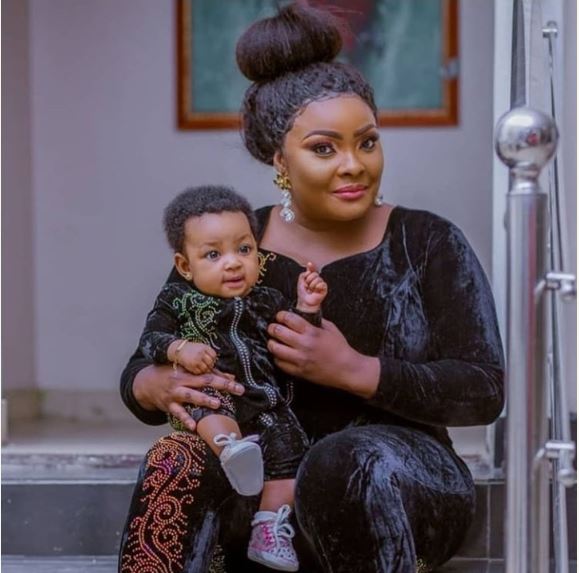 Ronke Odusanya with her son

Both wowed in matching outfit as they look so admirable.

Ronke Odusanya is a talented actress who speaks Yoruba and English language fluently. She is also endowed with the curves which have endeared her to her fans. 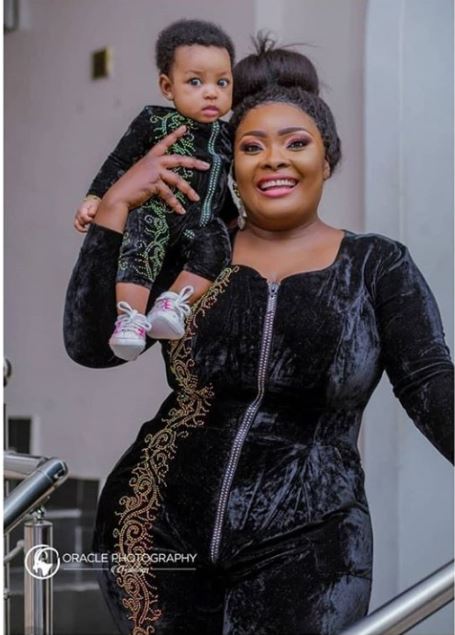 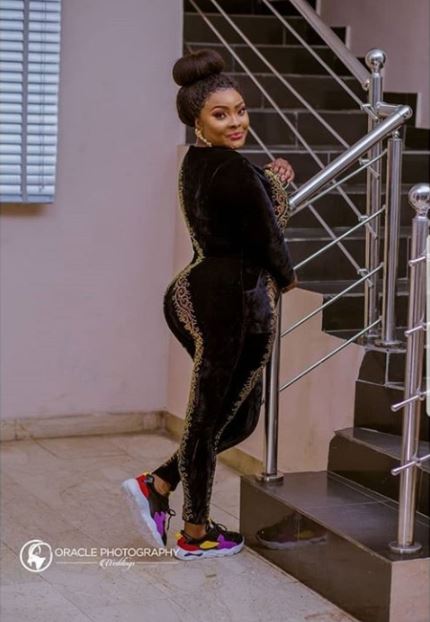