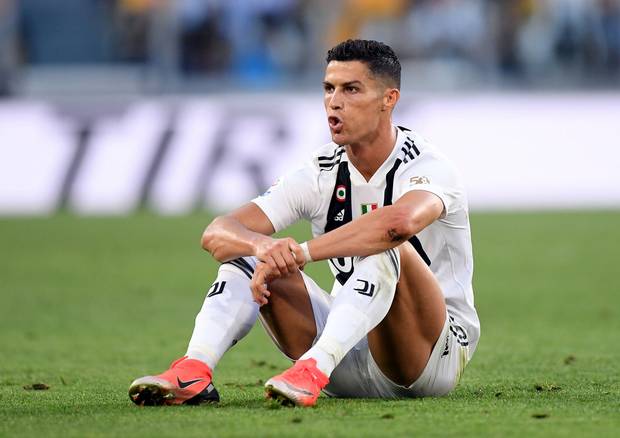 
Juventus forward, Cristiano Ronaldo has spoken up on his side’s 2-1 defeat by Young Boys in the Champions League encounter played on Wednesday night.

Two goals from Guillaume Hoarau ensured the Switzerland side defeated the Serie A champions at home.

However, Paulo Dybala did score for Max Allegri’s men.

Ronaldo said he could have scored some couple of goals against Young Boys, adding that his side must now focus on the next round of the competition.

“Now the beautiful part of the Champions League starts and I’m confident we will be fully ready for it,” Ronaldo was quoted by DailyMail as saying at post-match.

“I’m calm because I know the potential of this team and my potential.


“I could have scored a couple of goals easily but this is football, we just have to start to focus on the next game.”