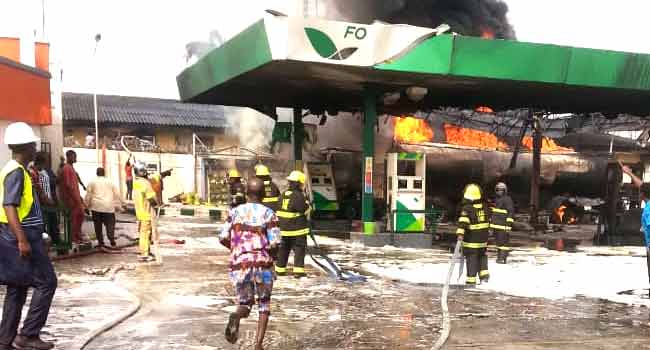 A petrol tanker has exploded at Forte Oil filling station located very close to the local airport in Lagos State.

Sources from the airport confirmed this to Channels Television on Friday shortly after the incident occurred.

The explosion which occurred when the tanker was discharging its contents has resulted in a massive blaze at the facility.

Channels Television aviation correspondent said officials of the fire services have moved in to contain the inferno.

However, it is yet to be ascertained if there are casualties as a result of the incident.

The airport itself, just across the road, has not been affected by the fire.

The incident has caused a gridlock in the Ikeja axis of the state.

See photos from the filling station below; 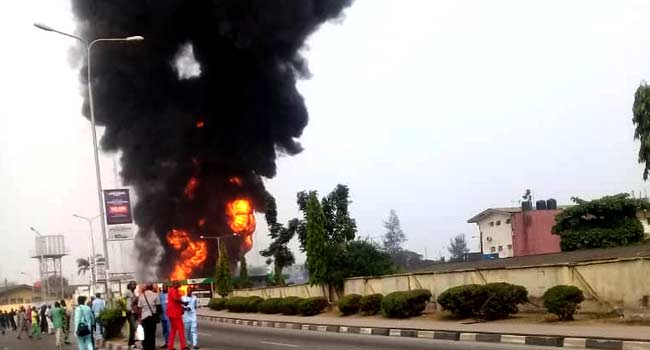 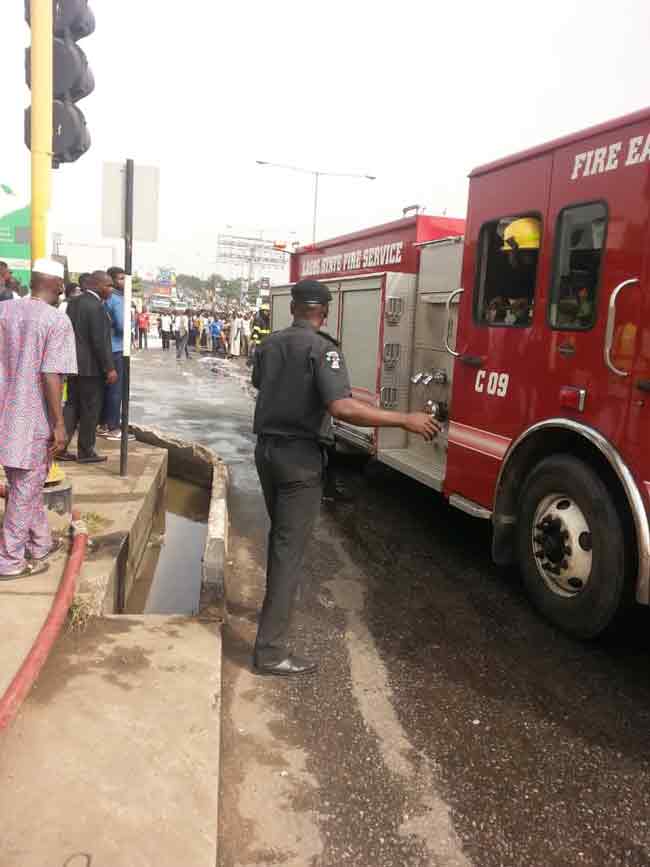 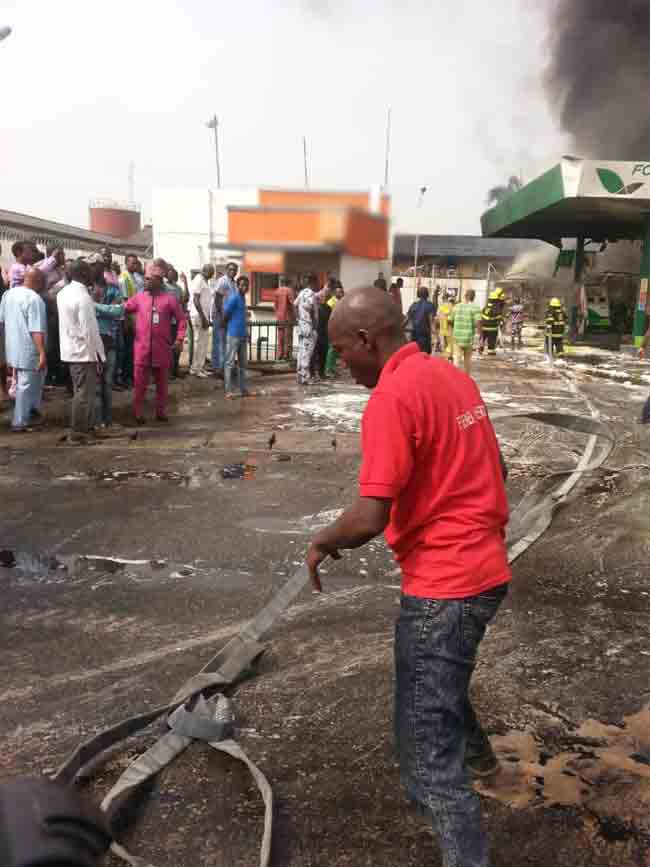 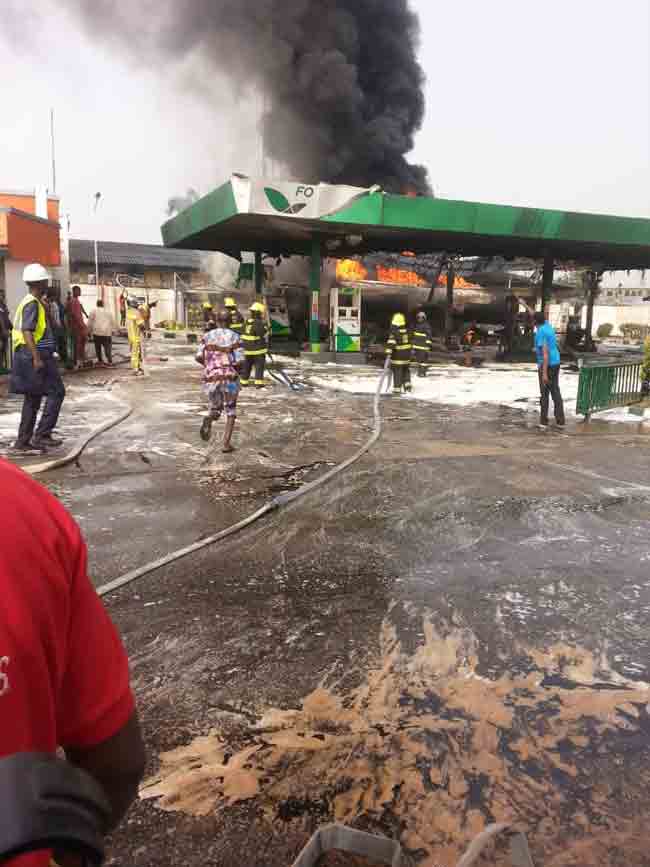 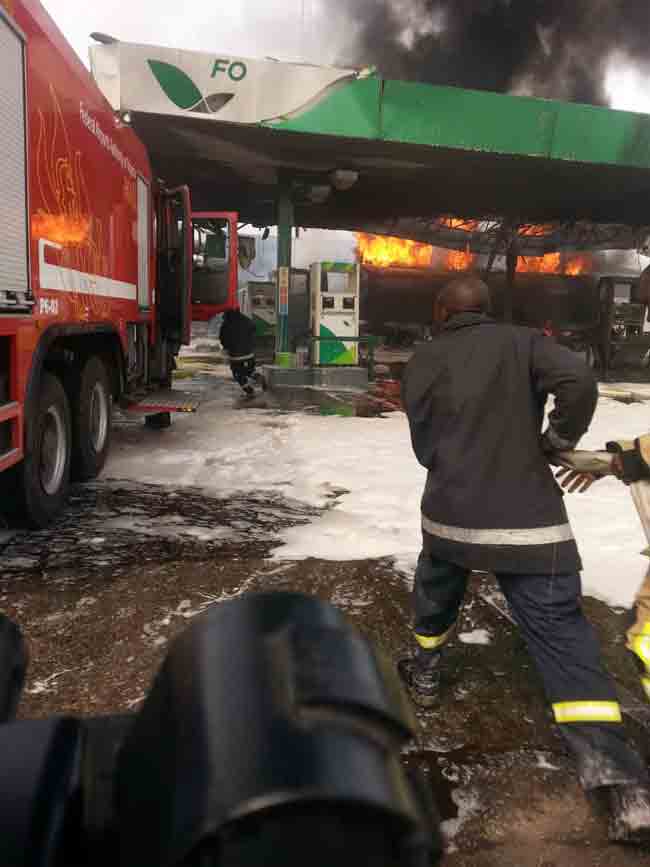 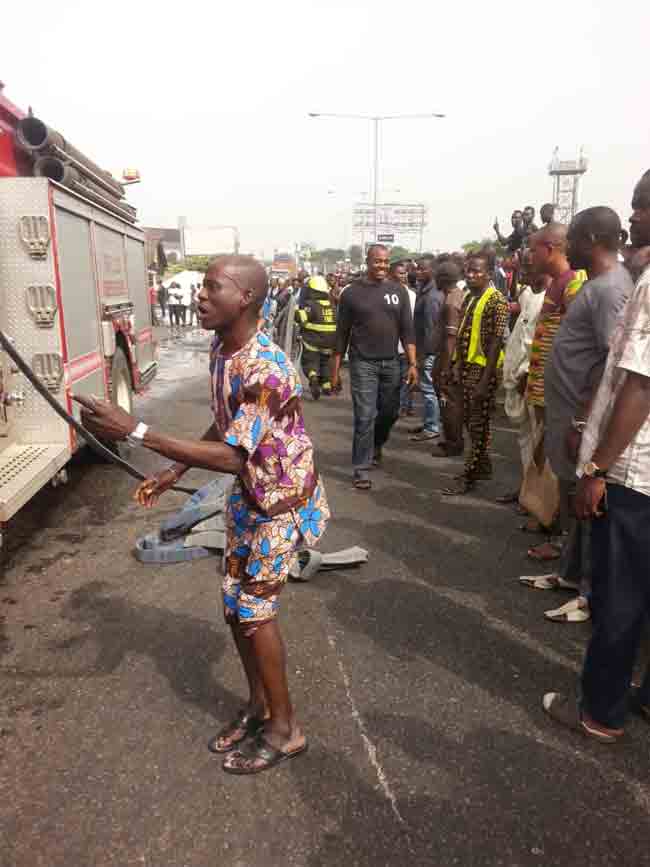