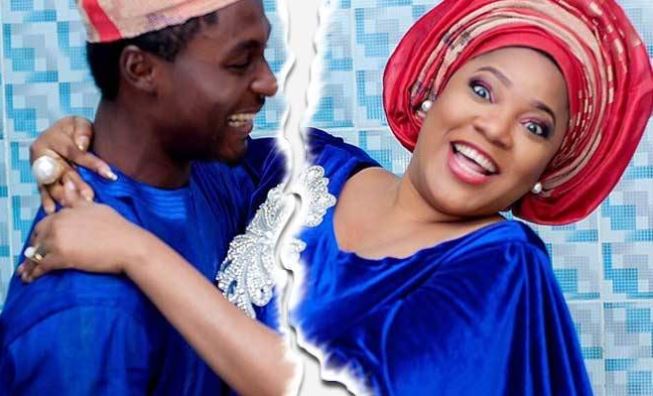 Segun Adeniyi and Toyin Abraham
Actor Adeniyi Johnson has shared a lengthy post on social media which shows him complaining that actress Toyin Abraham is preventing the signing of their divorce papers.
The actor also spoke on how he has been enduring the name callings from the actress and how he has never for once attempted to tarnish her image in public.
According to him, part of the tactics to delay the signing of the divorce papers is the moving of the case from a court in Shagamu to another in Ibadan.
The actor is reportedly married to another actress, Seyi Edun despite not officially divorced with Toyin Abraham. 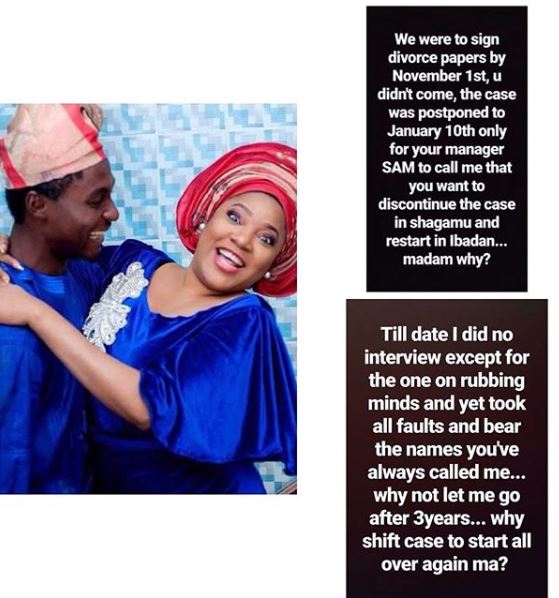 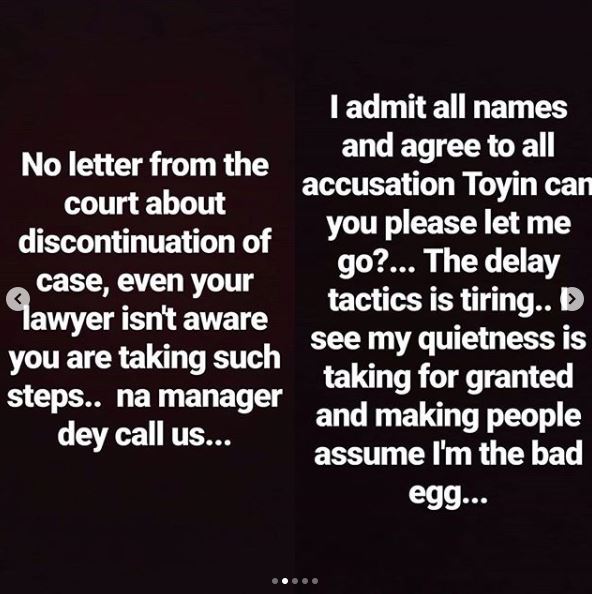 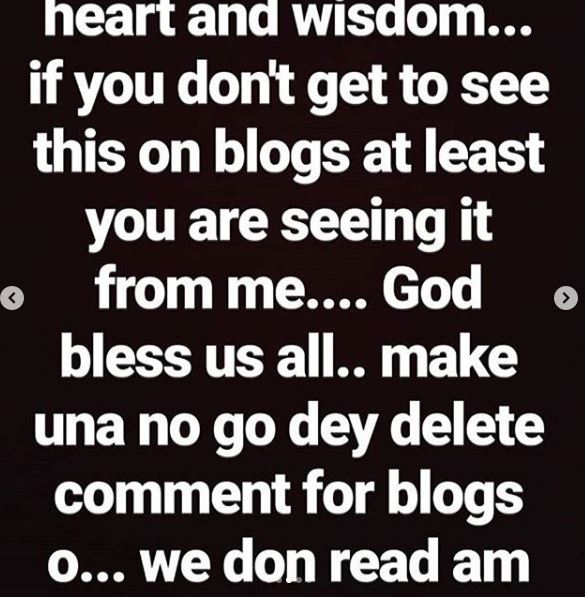 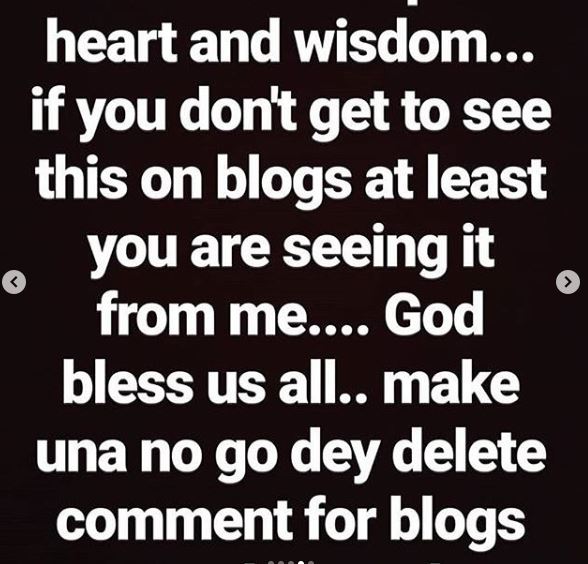 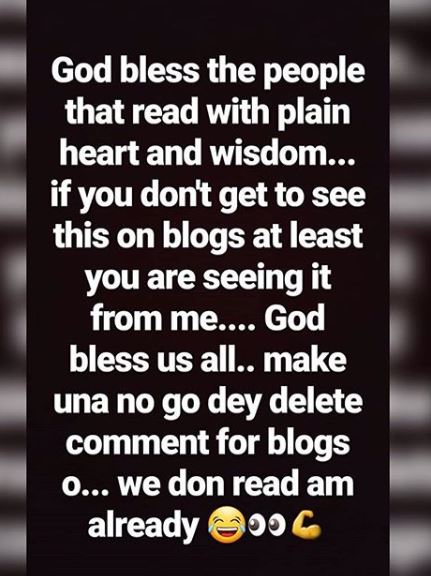