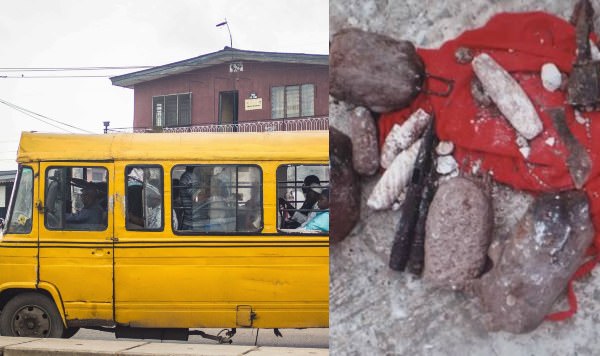 “When they were about erecting the canopy, the ‘area boys’ approached them for the payment of ‘Owo Ile’ before the canopies could be erected.


This led to a hot argument between the deceased and the boys, who went home and brought the charm with which they beat Akeem over the non-payment of the ‘Owo Ile’. The deceased, after being beaten with the charm, was shivering and later gave up.

Currently, there is tension in the town because of possible reprisal by the family of the deceased, who had two wives and some children” an eyewitness said.

The police Area Commander for Ikare Akoko, Razak Rauf, who confirmed the incident disclosed that the corpse of the deceased had been deposited in the mortuary of the Ondo State Specialist Hospital, Ikare Akoko, as the police has intensified effort to arrest the perpetrators who are currently at large.