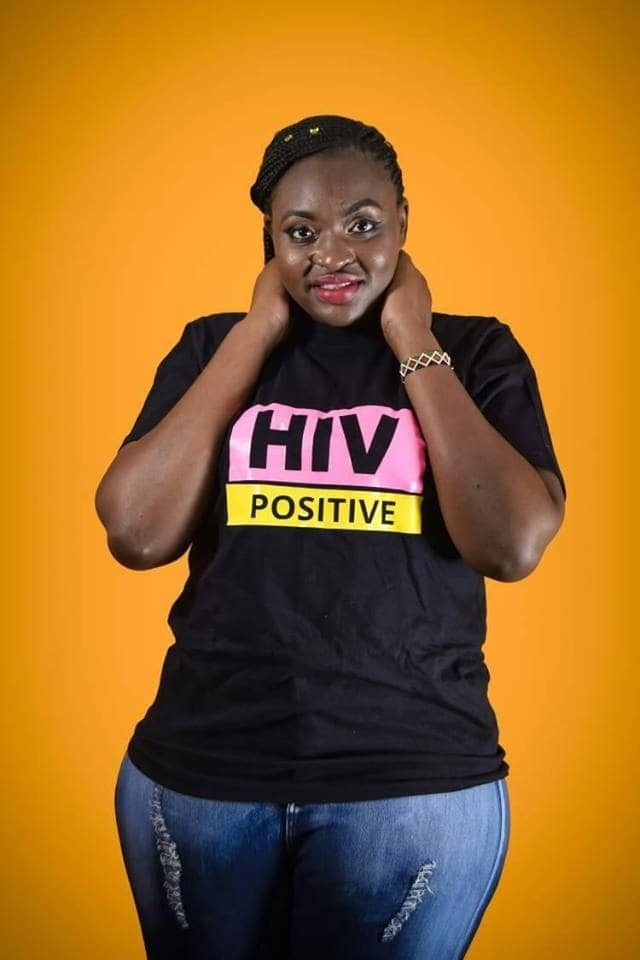 Doreen Moraa Morachaa
A strong-willed 26-year-old HIV positive woman identified as Doreen Moraa Morachaa has shared her inspiring story since living with the virus.
The woman took to her Facebook page to boldly declare her status and tell people how she is coping with the virus.
Morachaa from Kenya revealed that she was born HIV positive to discordant parents (the father is negative but the mother is positive and are still living together).
She further revealed that three of her siblings do not have the virus, she and her little brother who has since died were born positive. 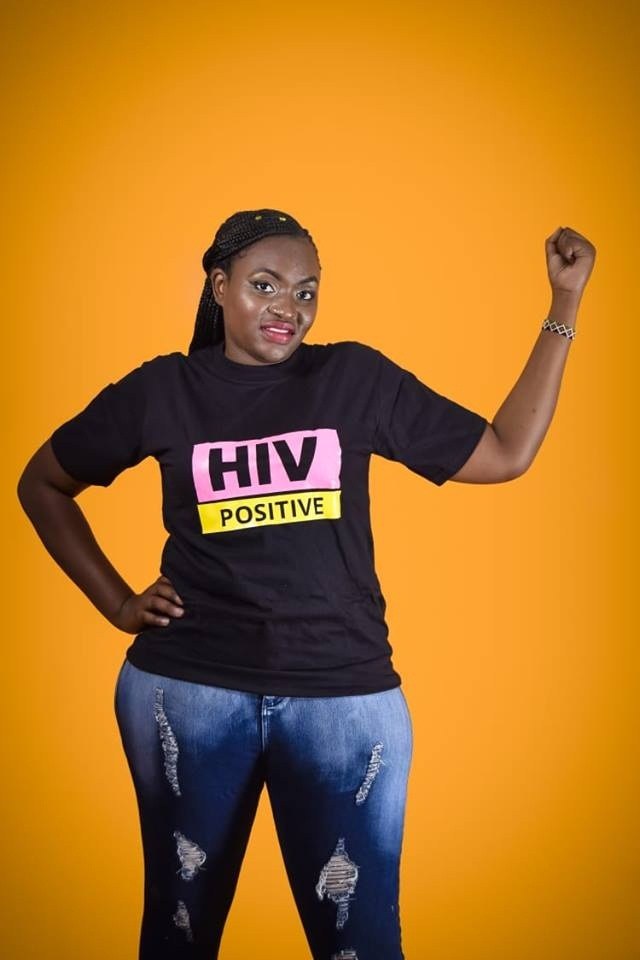 Moracha revealed that doctors had told her parents that she had only four years to live when she was first diagnosed at eight years.
But 18 years later, Moracha who celebrated her birthday on August 8 said: she is ”still here going strong dealing with self-stigma, societal stigma, discrimination and rejection but still standing strong.”
Read her post: “Most people fear HIV because they know it is a death sentence. Well, I’m here to prove you wrong. I’ve been living positively for 26 years so if it was a death sentence shouldn’t I be dead already?,”. 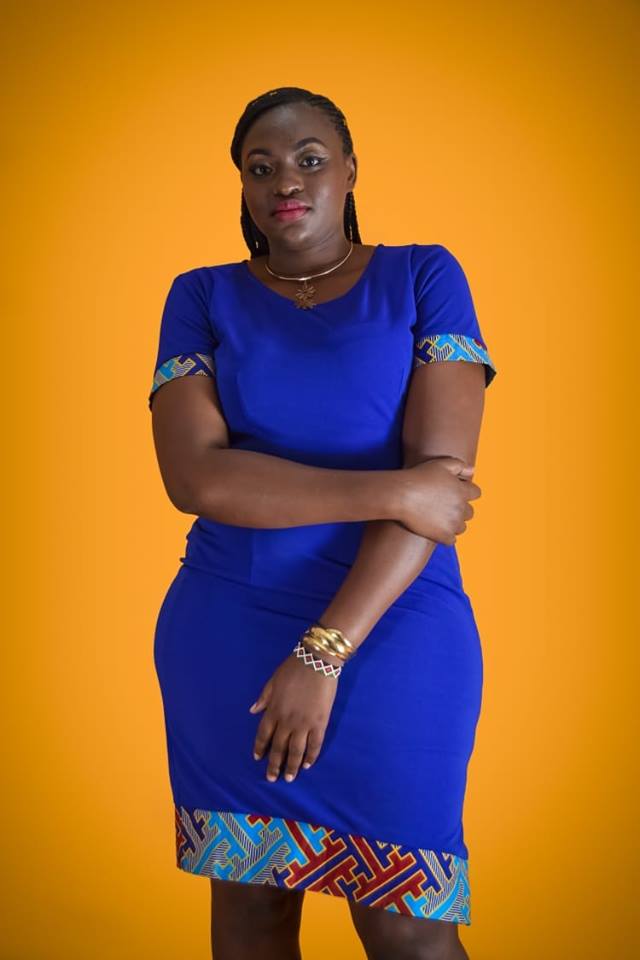 “People say I make HIV look easy but it is easy I am not ready to give a small virus power over my life I accepted my status and every day I declare that I am greater than HIV."