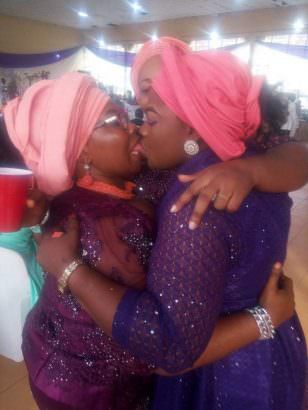 Facebook users have reacted to a photo of two Nigerian women kissing at a wedding ceremony over the weekend. According to reports, the women kissed each other publicly at the wedding event and even took pictures of their public display affection – not minding the outrage it would spark both online and offline. 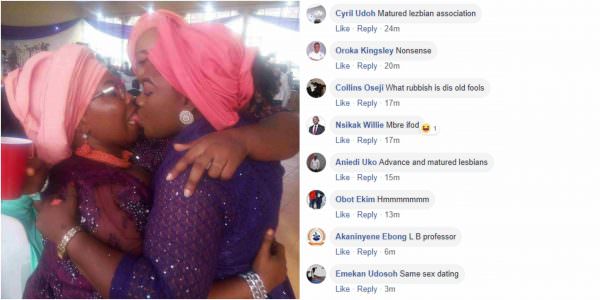 Another woman at the wedding event was seen smiling as she encouraged the women to kiss (with tongues involved). 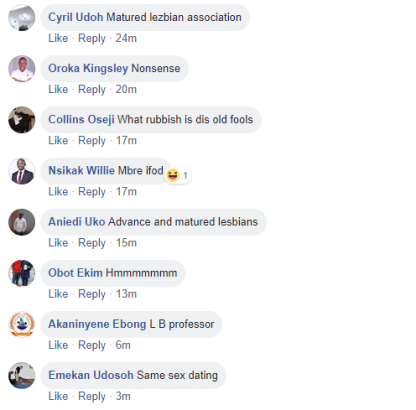 Although it was not specifically stated where the wedding was held in the country, but their action has been condemned by so many people who felt it was more like constituting nuisance in public.