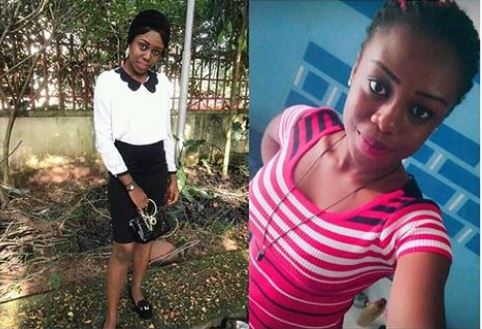 Agomuo Jennifer, a final year student of the Imo State University has committed suicide, shortly after stabbing her boyfriend.

Local reports show that the 400 Level Computer Science student stabbed her boyfriend because of aggravated issues after breaking up with her.

The incident occurred at Joe Tony hostel. It was gathered that after their breakup, the boyfriend stormed Jennifer’s hostel to retrieve all the valuables he bought her, hence the fight that led to the stabbing.

Thinking that he would die, the girlfriend allegedly drank poison afterwards.

However, neighbours later broke into the room and rushed them to FMC, Owerri, where Jennifer was confirmed dead and the boyfriend is currently battling for survival.

Below are photo of Jennifer's body as well as her boyfriend who is battling for life. 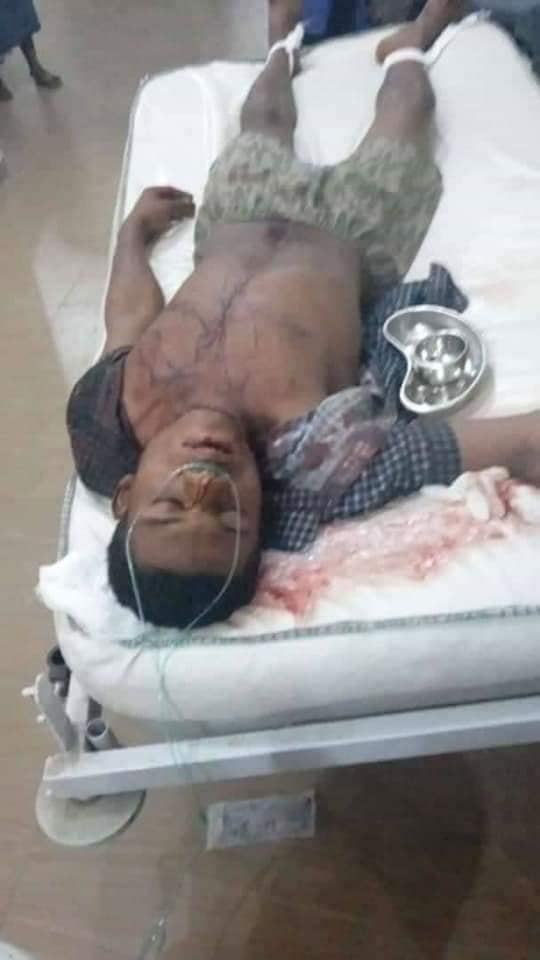 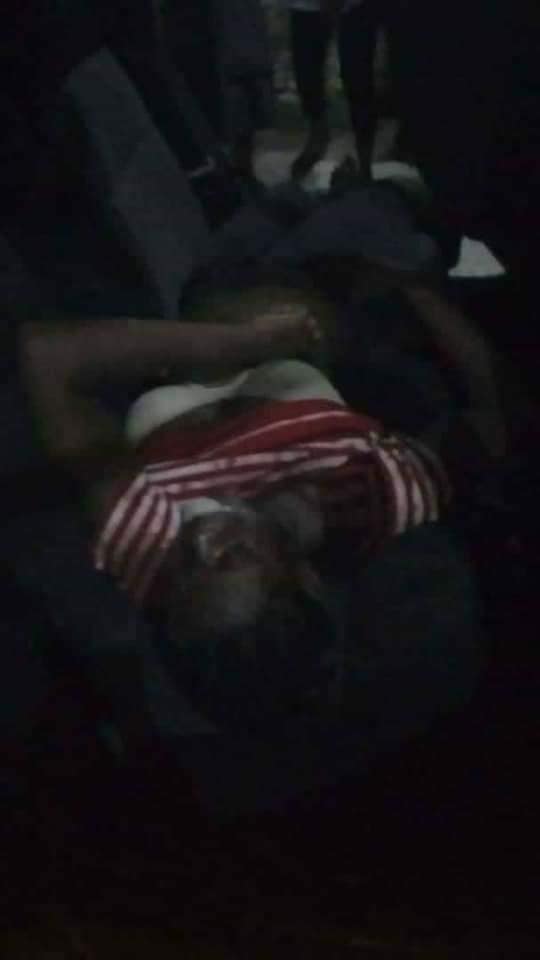