Pre-Wedding Photos Of Couple Who Met On Facebook Emerge... Their Love Story Will Touch You 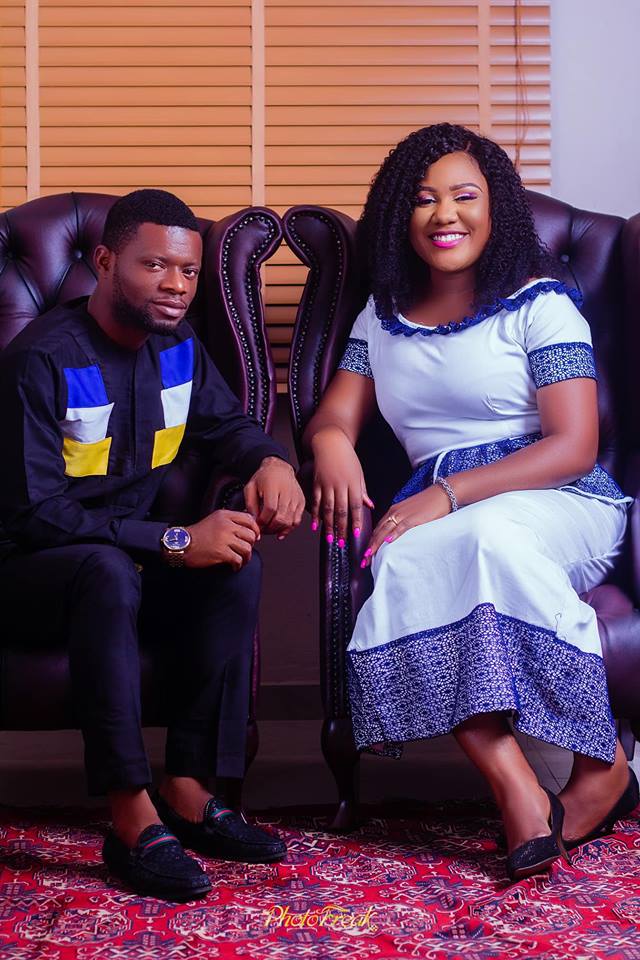 Anita and Asuquo
A young lady has told an interesting story about how she and her man to whom she is about to get married to, met on Facebook.
The lady, Anita Okonofua told her story on her Facebook page, revealing how she fell in love with her fiance, Akparawa Bokime Asuquo.
According to Anita, she was never interested in Asuquo at first and he was not even her 'type'. She only saw his posts and ignored them.
However, one day she saw his campaign posters signifying that he was contesting for a post and she decided to tell him what she felt about the development.
When she chatted him up, they got talking and even though she was very reluctant about giving him her information, at first, she eventually got involved with him and the rest is history. 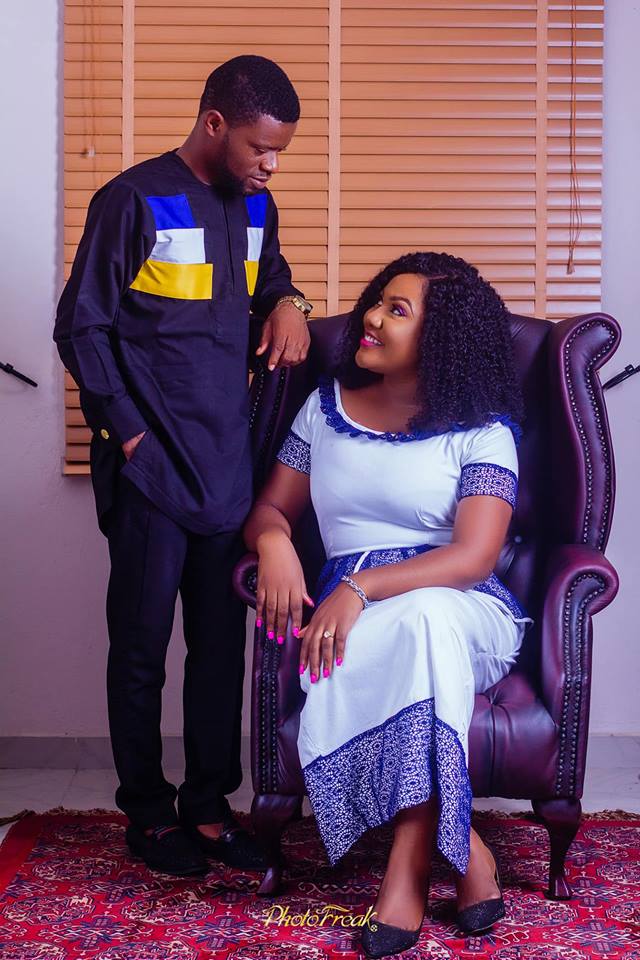 Read her story below:
***
Love Story:

He was my friend on Facebook but we never chatted, even though I saw some of his posts, I took no notice.

I never liked him (nki bata bad anye)
I remember making fun of him with a friend once...

One day I saw a poster of him, he was contesting for a position; I felt it was a complete joke because I knew he wouldn't win at that time. So I Went to his inbox to tell him bluntly what I felt about him and his poster.

That was the first time we chatted. He asked for my number, I RELUCTANTLY gave him my "business number." I prayed he wouldn't call.

That night, oga sent a love text, I rolled my eyes in contempt (mme ani do ayem). In my mind he wasn't up to the standard I dated or had in mind to date, I mean, I was even quiting a relationship I called 'standard'.

I didnt know God was in a corner laughing.

Thereafter the baba called and I just knew I had entered one chance!

I finally met him on my sister's wedding day and he WILLINGLY paid for all my pictures, he stayed with me till the very end. I was amazed at his kindess... I had found a diamond in the rough.

Overtime, I have learnt not to judge a book by its cover.

I have learnt what it means to love and be loved unconditionally.

I have learnt about sacrifice, forgiveness and hope.

I have learnt what it means to be courageous and determined against all odds.

We've been termed an unlikely pair with little connecting interests but we've been through the hurdles of a relationship even though we were a thousand miles apart.

We have trusted and believed in God and each other.

God has blessed me and I am thankful.

One year and 3 months later we will be saying 'I do' and spending a lifetime together.

I'm saying "I do" to my friend, cheer Master and partner in everi everi!!!!

Dear friends share in our joy, be happy for us, pray for us.

#Kimani2018 #Abasi_Ikpong_Abene_Owo
See more photos of the couple below: 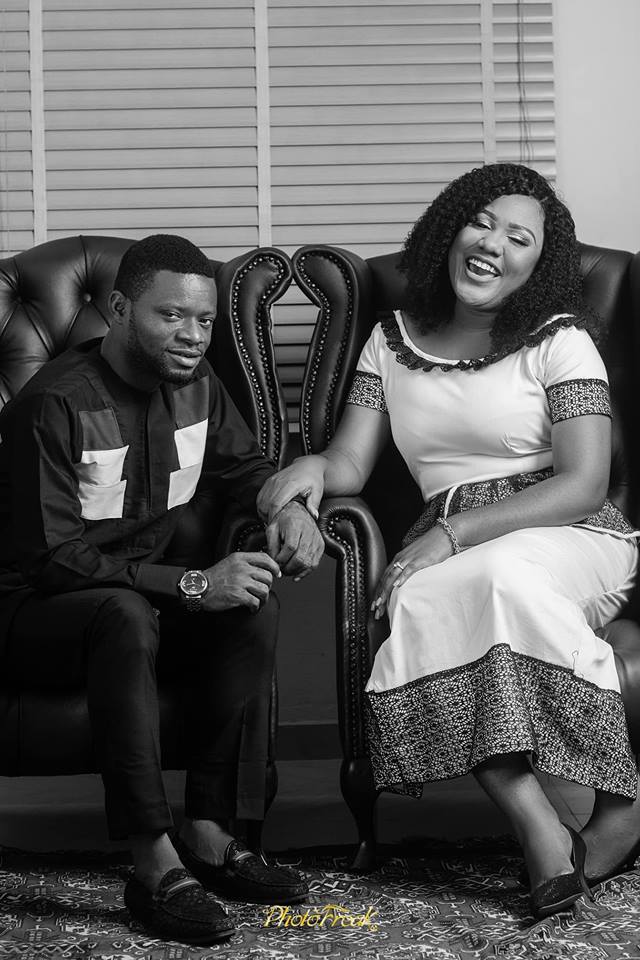 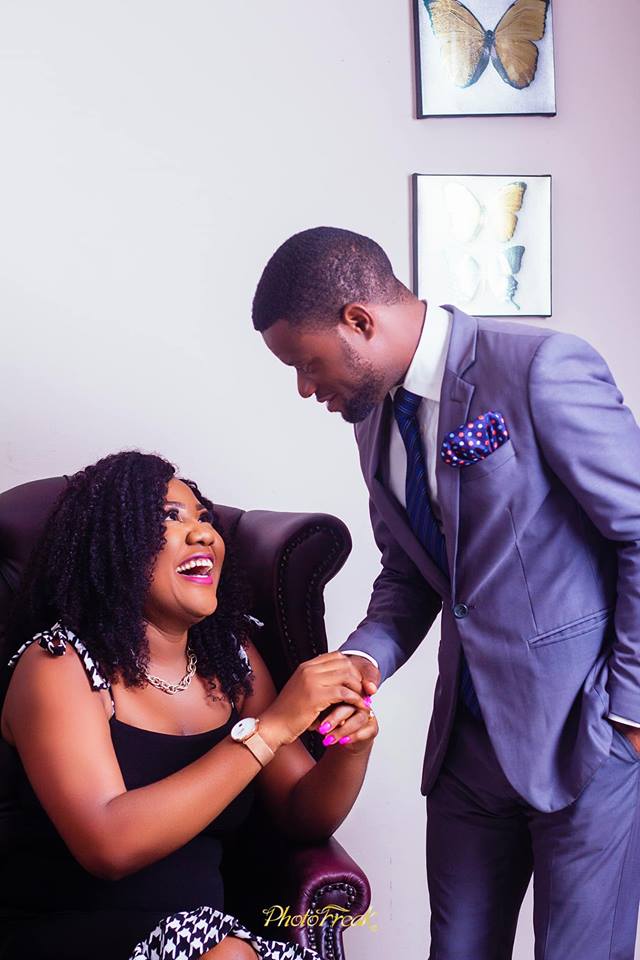 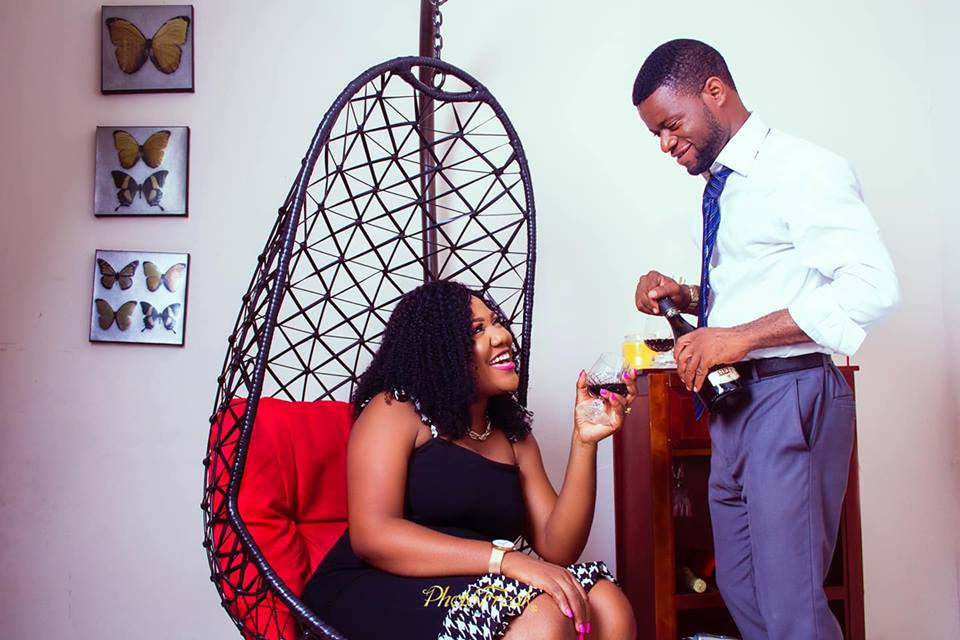 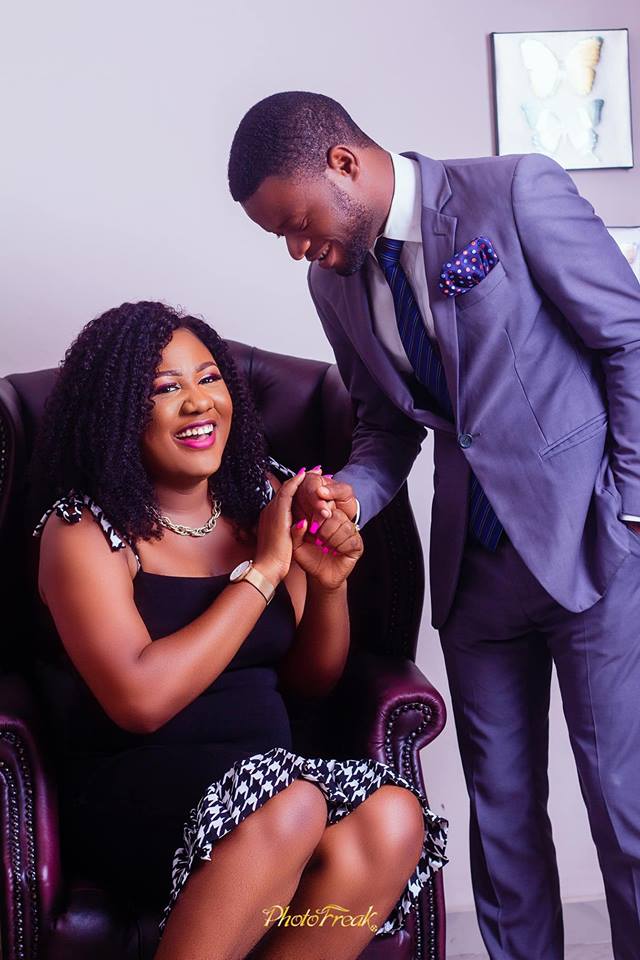 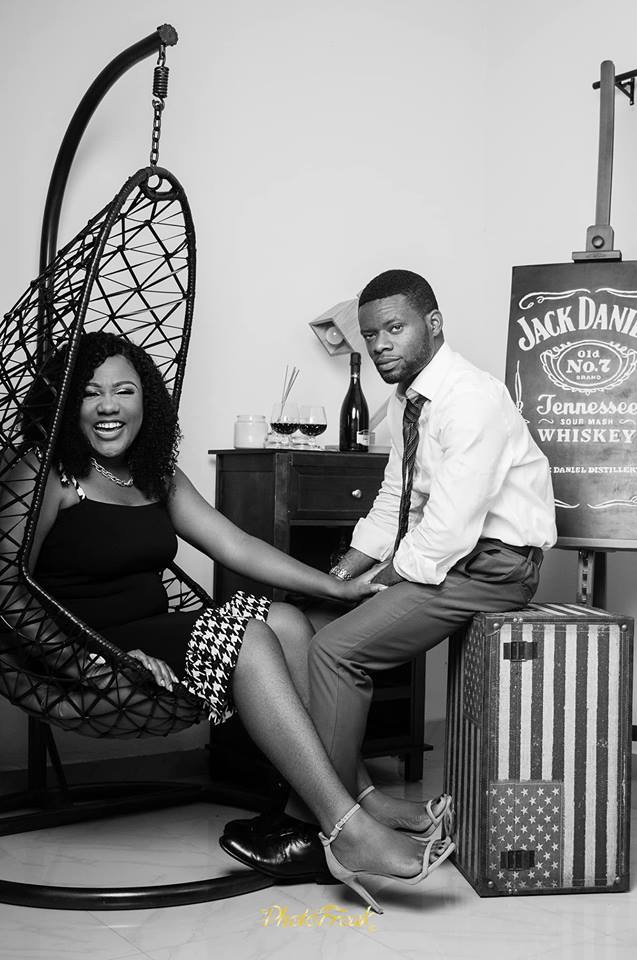 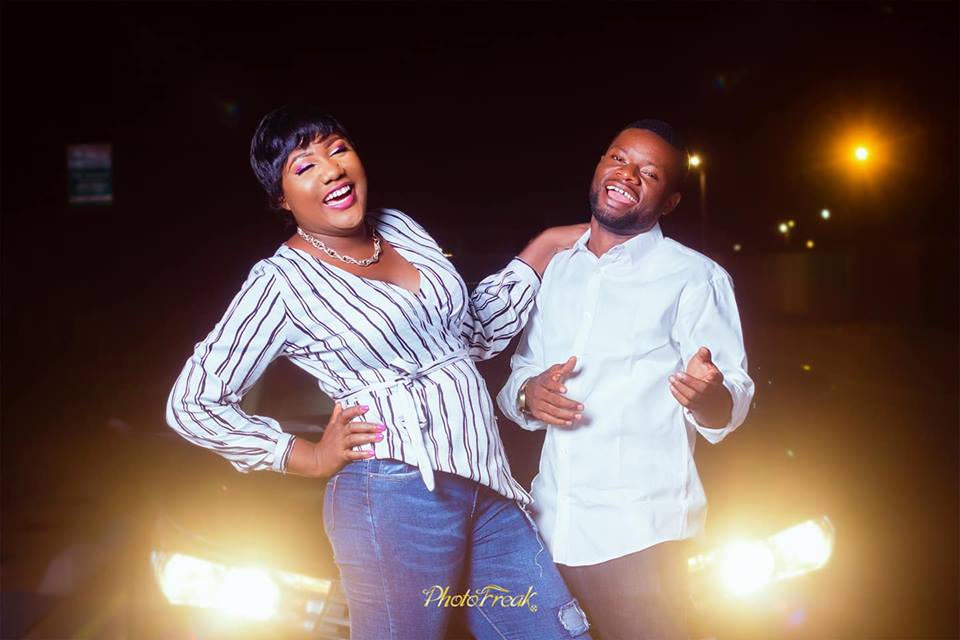