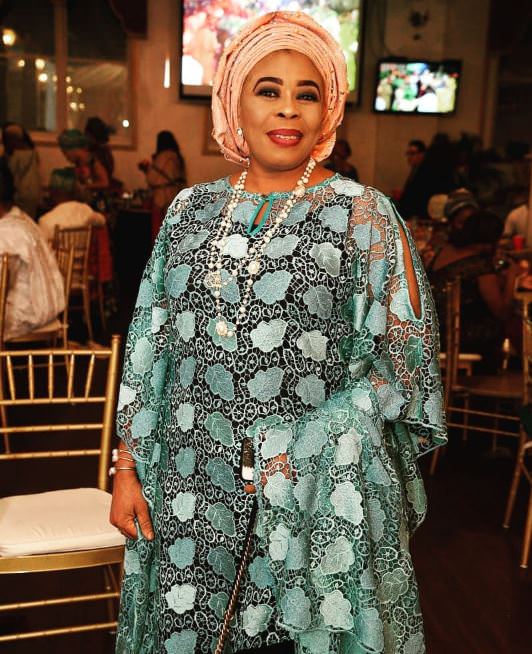 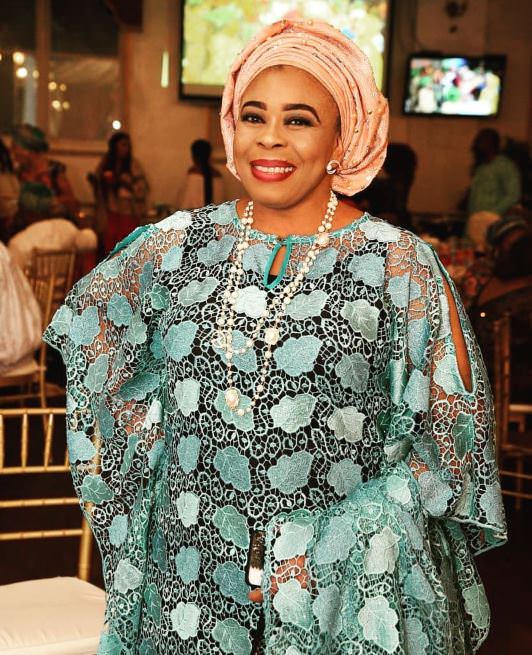 Life seems good for Nigerian actress and movie producer, Toyin Adewale as the musical career of her son, Mayorkun has continued to soar high. Mayorkun's mother, Toyin Adewale attended a social gathering recently looking so beautiful and glamorous in a native outfit.

The Sunday outfit was beautified with a bright smile which added to her beauty.

Adewale's son who has now carved a nitch for himself in the music industry was brought to limelight in 2016 after being signed by superstar singer, Davido to his Davido Music Worldwide record label.

See more images below:
He explained that despite the successes made, his administration still has a lot to do in bringing an end to corruption.


“We know that to succeed, moral integrity and conscience must continue to form the dominant character of our nation and its leadership.

“Corruption is an existential threat to Nigeria, despite the gains we have made in closing the gates, we know that there is still much ground to cover to stop systematic corruption.
"We are committed to deepening the work we started this past term, such that the nation’s assets and resources continue to be organized and utilized to do good,” he said.
The President also highlighted his administration’s overall achievements in the past three and a half years, noting that although his administration witnessed some challenges, it worked hard to fulfill its promises. 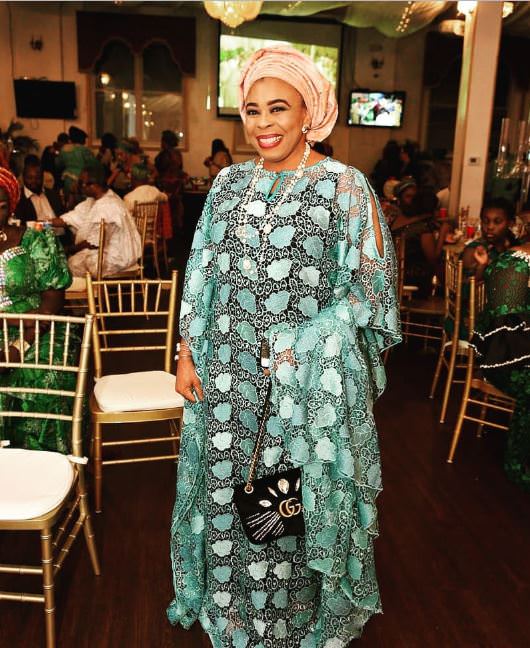 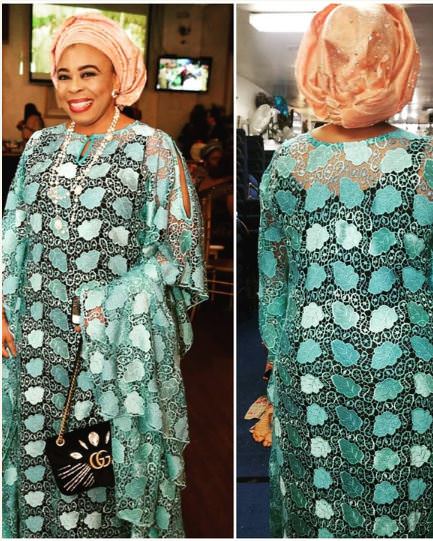 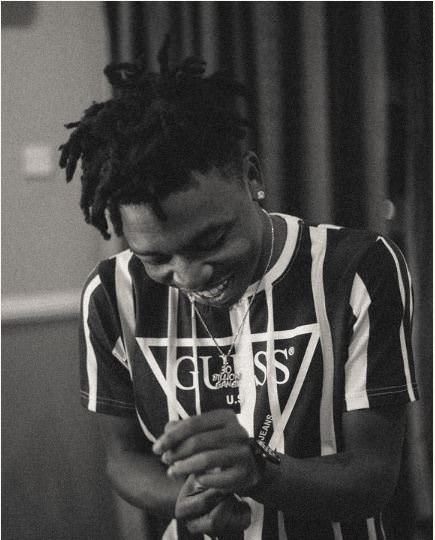