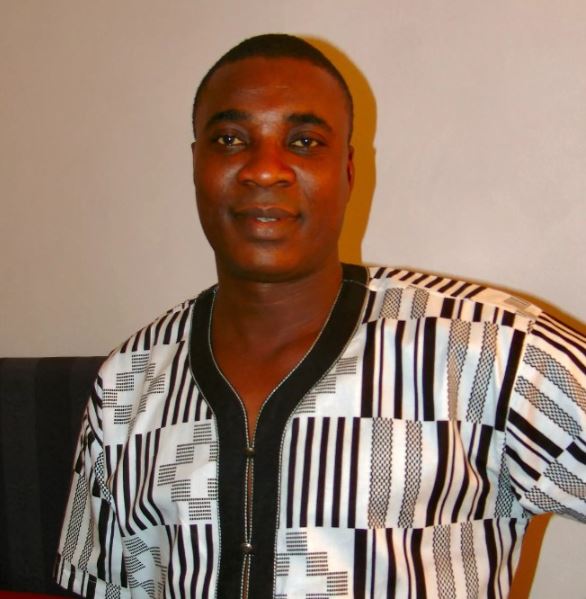 It has been reported that the long time band member of the Fuji legend died on Sunday night, November 25, 2018.

According to The Lagos reports, sources revealed that some members of the band had called Aderibigbe to inform him of a show slated for Sunday evening at Oduduwa Street at GRA, Ikeja. He was reported to have complained that he had been unable to sleep for some days.

“We called to tell him about the show at Oduduwa GRA but he said he was sick and had not been able to sleep for some days. When we called later, we were told that he had been taken to hospital for treatment. Later, he called back and said he was fine, only to hear he has died this afternoon,” the source informed.

While the cause of his death remains unknown, the death has however been confirmed by a top member of K1’s musical team.

It would be recalled that last year December K1 the Ultimate, who is known for introducing the genre to the sounds of keyboards, saxophones and guitars, lost his daughter to the cold hands of death.