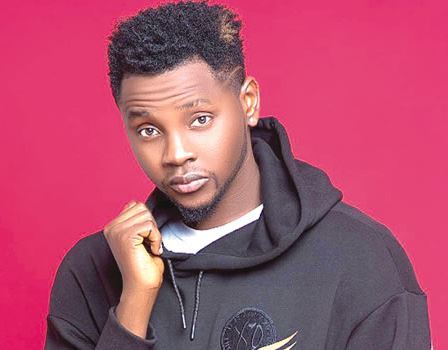 
Singer Kizz Daniel (real name is Daniel Anidugbe) on Monday refunded the sum of N3m, which was allegedly paid to him by the organisers of the Freshers’ Fair at Babcock University, Illishan-Remo, Ogun State, to perform at the event.

A report posted on Instagram earlier on Monday claimed that the popular artiste had incurred the wrath of some students of the university, who held him hostage on Sunday night for failing to perform.

The report also alleged that the students were angry because Kizz Daniel kept them waiting for seven hours and when he eventually arrived, he refused to perform on the pretext that the fee was small.

The students, it added, then surrounded the vehicle that brought him to the venue of the show and demanded a refund of their money.

A video showing the aggrieved students surrounding the singer’s car and calling him names was also posted on the social media platform.

A few hours later, the Babcock University Students Association, in an official statement, announced that the artiste had refunded the money paid to him.

The association said that Kizz Daniel could not perform at the show because he arrived late from a trip to Dubai.