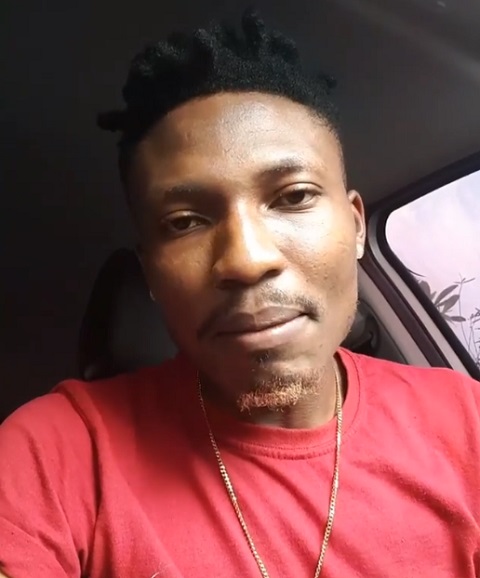 Efe Money
Winner of 2017 edition of the Big Brother Naija TV show, Efe Ejeba, has revealed on social media that he is accustomed to being underrated by Nigerians, adding that he won’t be deterred from pursuing his goals.

Efe, who in recent times has been criticised for not being “talented enough” to be a music artiste, but continued to put out singles since winning the reality TV show, took to his Instagram on Tuesday, and said he is “here to stay”, adding that he will never stop believing in himself.

He wrote: “EFE MONEY is here to stay!! Being underrated has been a part of me from day 1, but every time God proves them wrong & He does it in a miraculous way beyond every expectation.

“That’s how I got here. I hope I inspire you to your greatness… NEVER STOP BELIEVING IN YOURSELF… coz I have never stopped.”

Recall that while speaking during a radio interview in Lagos, the artiste recently said he has just N75,000 left from the N25 million prize money he won in April 2017.

“Yo man, I basically have like 75k in my account. It was 100k, but yesterday night, we went to the least expensive bar to chill with the 25k,” he said.
Despite the claim, music industry insiders say the singer invested a chunk of the money after winning the reality show