I Am Ready To Act In P*rn Movies - Crazy Actress, Safina Haroun (Photos) 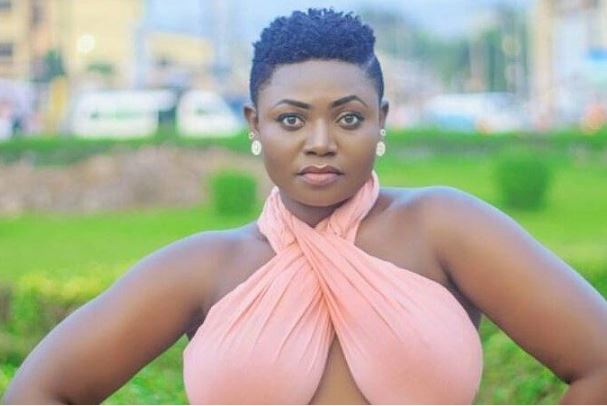 Safina Haroun
Ghanaian actress, Safina Haroun has disclosed that she is not against any future production roles that would see her in p*rn movies.

The actress revealed that it is not against her personal principles to work in adult movie industry.

The Kumasi-based actress made her intentions known during a radio show with Spice FM. 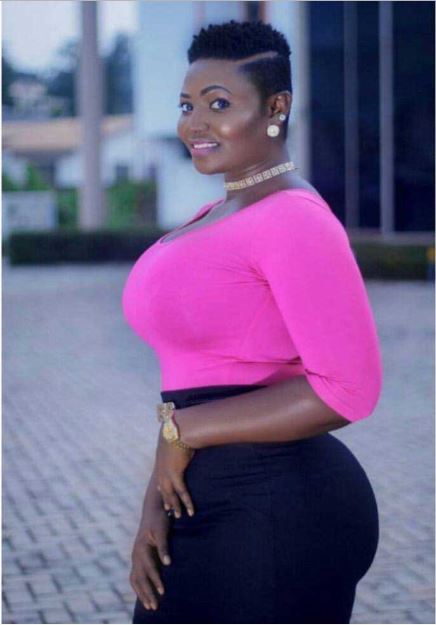 According to Haroun, physical intimacy is an act she regularly engages in. And when it comes to putting herself up on screen in that situation, the actress says she has no problems.

On the radio show 'Efie ne Fie', the actress added that all that she needed was a good story line. She maintained that that even that was necessary for an adult film.