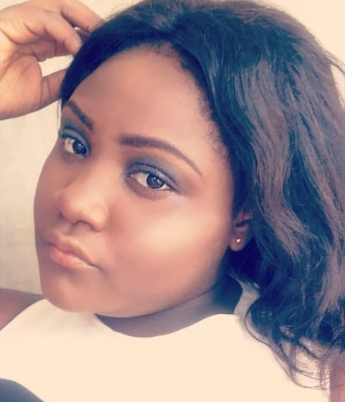 The deceased who was in the Department of Business Administration, is reported to have died on campus on Monday, November 26, 2018.

Stephanie's friends who took to Facebook to mourn her, claim she died of diabetic complications and they blame the school's S.S.U for not signing an exeat form to allow her travel home for better treatment. 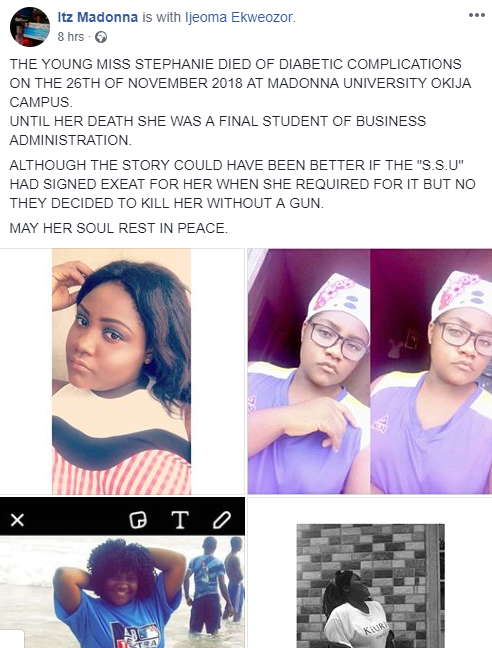