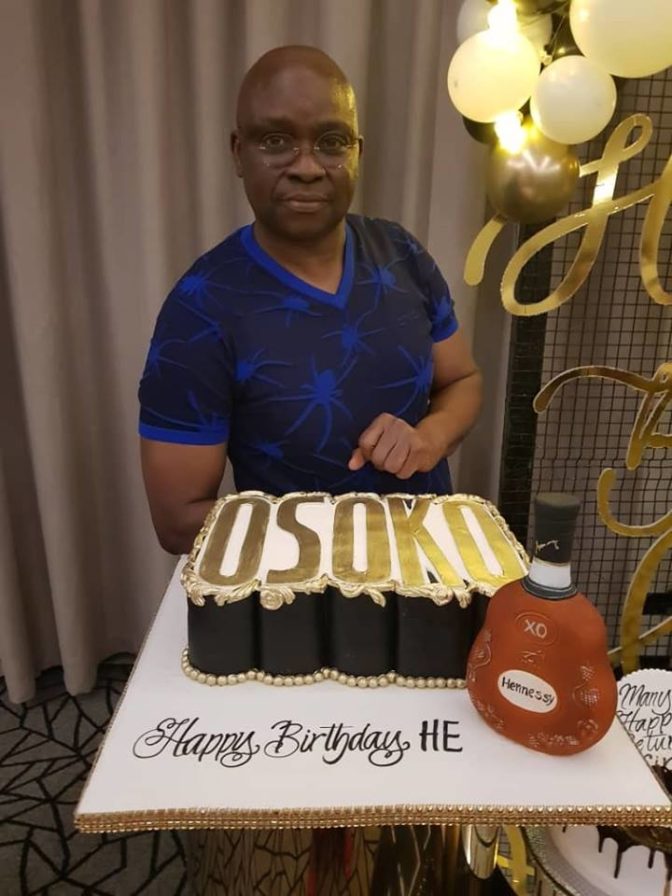 It was gathered that the outspoken politician marked his special day in style but in a low-key manner with family and friends.

Other politicians including ex-Aviation Minister, Chief Femi Fani-Kayode, praised the ex-governor on his birthday for his courage, intelligence, dogged spirit, and resoluteness in pointing out the errors of the All Progressives Congress-led federal government over the last three years.

Fani-kayode, in his “Happy Birthday” homily, saluted Fayose for refusing to surrender to intimidation, harassment, mental torture, and blackmail by agents of the President Muhammadu Buhari government.

He also likened the former Ekiti governor’s spirit and courage to that of Papa Obafemi Awolowo. 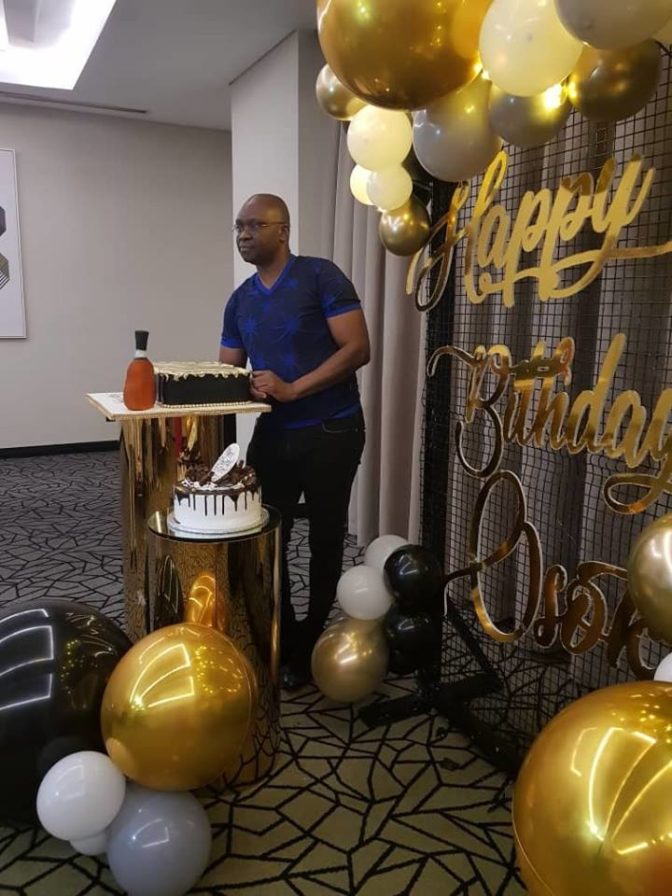