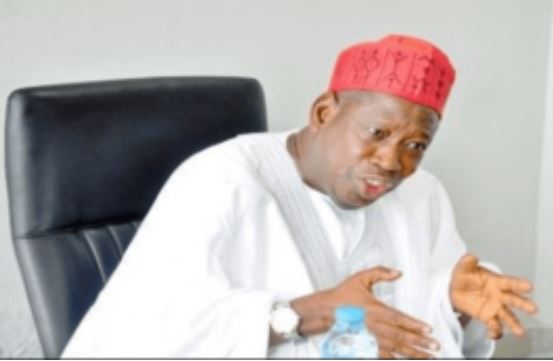 Ganduje had subsequently filed a N3 billion suit against the newspaper.

The governor asked the court to declare the publication as wrongful and a defamation of character.

In its ruling on Monday, the court restrained Jafaar and Daily Nigerian, listed as the first and second defendants, and their agents from “publishing, sharing or spreading videos injurious to the plaintiff/applicant pending the determination of the substantive application slated for hearing on the 6th of December 2018”.

The contractor behind the videos had said he was ready to testify before the Kano state assembly panel investigating the matter.

Ganduje was on Friday given the Africa Value Award for “effective leadership and economic empowerment”.

Despite the allegations against Ganduje, President Muhammadu Buhari passed a vote of no confidence on the governor, describing him as “very responsible”.