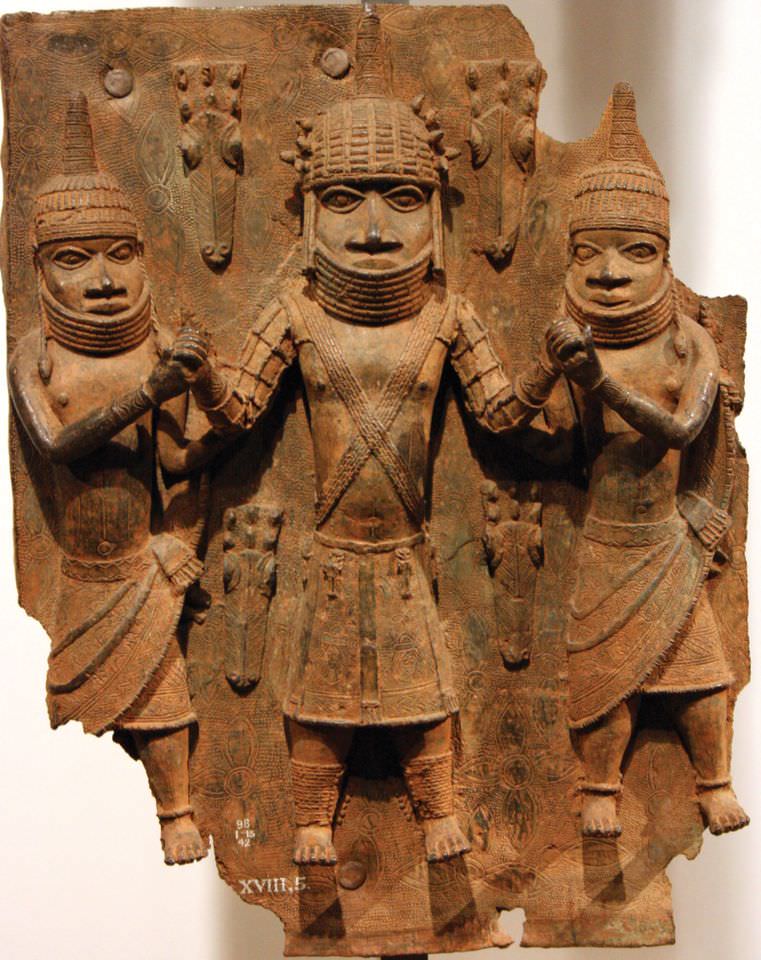 Some of the bronzes looted from the Benin Empire by British Soldiers over 100 years will be returned to Nigeria, but with certain terms and conditions, CNN is reporting.

According to CNN, the Benin Dialogue Group (BDG), which comprises of representatives of several European museums, the Royal Court of Benin, Edo State Government, and Nigeria’s National Commission for Museums and Monuments, struck a deal in October to have “some of the most iconic pieces” return to Nigeria for an exhibition at the new Benin Royal Museum in Edo State within three years.

The return of the artefacts is contingent on the completion of the Royal Museum of Benin, whose designs, according to spokesperson to Governor Godwin Obaseki, Crusoe Osagie, are being finalised.

“We are grateful these steps are being taken but we hope they are only the first steps. If you have stolen property, you have to give it back,” Osagie said. Osagie also called for more pressure on European governments to return looted artefacts from the colonial era.

A spokesperson for the British Museum, according to CNN, said: “The key agenda item (at the October meeting) was how partners can work together to establish a museum in Benin City with a rotation of Benin works of art from a consortium of European museums.

The museums in attendance have all agreed to lend artefacts to the Benin Royal Museum on a rotating basis, to provide advice as requested on building and exhibition design, and to cooperate with the Nigerian partners in developing training, funding, and a legal framework for the display in a new planned museum.