PDP declares results of primaries for Reps in Nasarawa State 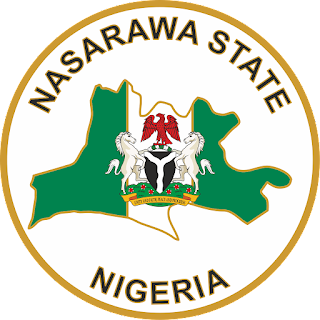 The Federal Constituency candidate of the Peoples Democratic Party (PDP) in Nasarawa State. Joseph Haruna-Kigbu, has emerged the Lafai/Obi


Malik Ohioma, the chairman of the primary election committee, announced the result at about 1:3 p.m. on Thursday at the party secretariat in Lafia, venue of the event.

Ohioma said that Kigbu got 146 votes to defeat his rival Ahmed Dala, who got 86 votes.

He, therefore, declared Kigbu as the winner of the election and the candidate of PDP in the constituency.

Similarly, the committee chairman declared Idris Gani, as the candidate of the party in Awe/Doma/Keana Federal Constituency.


In their reaction, the winners of the elections, thanked the delegates and leaders of the party for the confidence reposed in them and promised not to let them down.

They also called on all members of the party to join hands with them to ensure victory for the party in the 2019 elections.

The News Agency of Nigeria (NAN) reports that Kigbu represented the constituency from 2011 to 2015 at the lower chamber.

He was defeated in 2015 election by Abubakar Dahiru of the All Progressives Congress (APC).