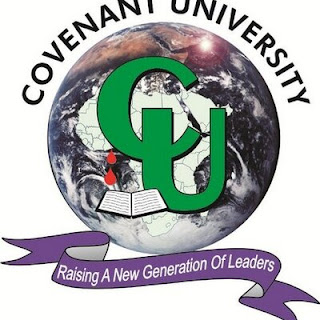 Times Higher Education ranking released on September 26, 2018, Covenant University has been ranked as the best in Nigeria.

Covenant University, Ota, Ogun State has become the highest ranked Nigerian university in the latest Times Higher Education ranking released on September 26, 2018. The body is behind the world’s most influential university ranking, and with almost five decades of experience as a source of analysis and insight on higher education. Its data and benchmarking tools are used by many of the world’s most prestigious universities to help them achieve their strategic goals.

The university was ranked within the 601-800 bracket thereby becoming the first Nigerian university to record such a milestone in a short time of existence. The feat came six years into the process of actualising Covenant’s divine vision of becoming one of the top 10 universities in the world by the year 2022, otherwise known as Vision 10:2022.

The current administration of the institution, led by Prof. Aderemi Atayero, had in its bid to rev up the drive towards the fulfilment of the vision, introduced the “ReCITe Agenda”, which would simply entail an intensive research-approach.